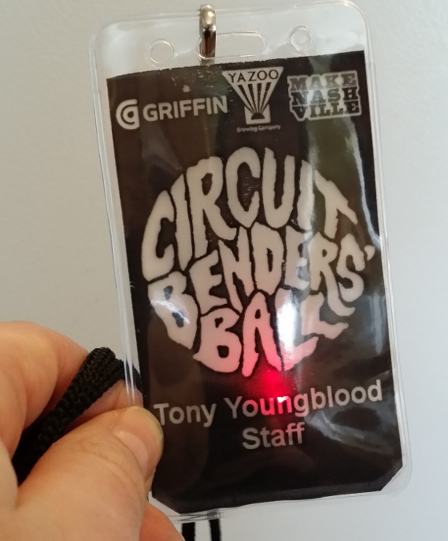 Circuit Benders’ Ball is a biennial celebration of hardware hacking, free culture, art, and the creative spirit. I’ve been running the show since the festival’s inception in 2010. The three-day event at Fort Houston in 2014 was our biggest and best yet. We have a venue lined up for September 2016, and we’re preparing to send out calls for participants. There’s just one thing we need:

I’ve reached the unfortunate conclusion that with all the other things on my plate, most notably Modular Art Pods @ OZ, I won’t be able to devote the time necessary to put on CBB. I’d still like to pitch in, perhaps even finally perform at the fest, but I’m looking for someone else to take the reins. So, what would this involve?

The 2016 CBB producer would be responsible for:

I won’t lie. The hardest part is the money. The organizing side of CBB has always been all-volunteer, from the producer to the visual art directors to the sound engineers to the ticket takers. After expenses, all of the funds have gone to the touring performers, although never as much as they deserve … and never enough to properly compensate the local performers. We’d love for that to change this year.

This would also mean that you, the incoming producer, would also be volunteering your time. You may be able to strategize ways to increase revenue and allow enough for a producer’s salary. If you can make that happen and still fairly compensate the performers, more power to you.

I would make myself available to answer any of your questions and help out in any way I can.  You would have free rein to run the festival as you see fit, except for the following core rules:

The new producer will be chosen by me and group of past CBB staff. A producer that lives in or near Nashville, TN is heavily preferred. If selected, you will produce the 2016 edition, and if all goes well, you’ll have the option to produce future editions. Interested parties should e-mail me at tonyyoungblood@gmail.com. 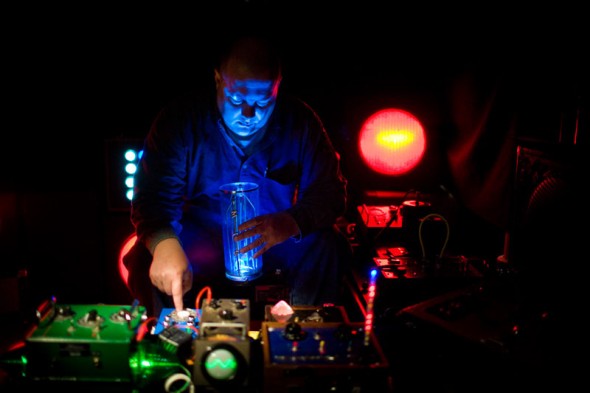 What? You didn’t know? The Circuit Benders’ Ball is in full swing! Head on over to www.circuitbendersball.com to find out more.

The panels and workshops start at 11:00 a.m. this fine morning. Check out the panel schedule here and workshop schedule here. If you haven’t purchased your workshop tickets yet, not to worry. You can buy a ticket at the door. As of now, we have extra space in all the workshops.

And then come back for another night of performances beginning at 7 p.m. See you at Fort Houston! 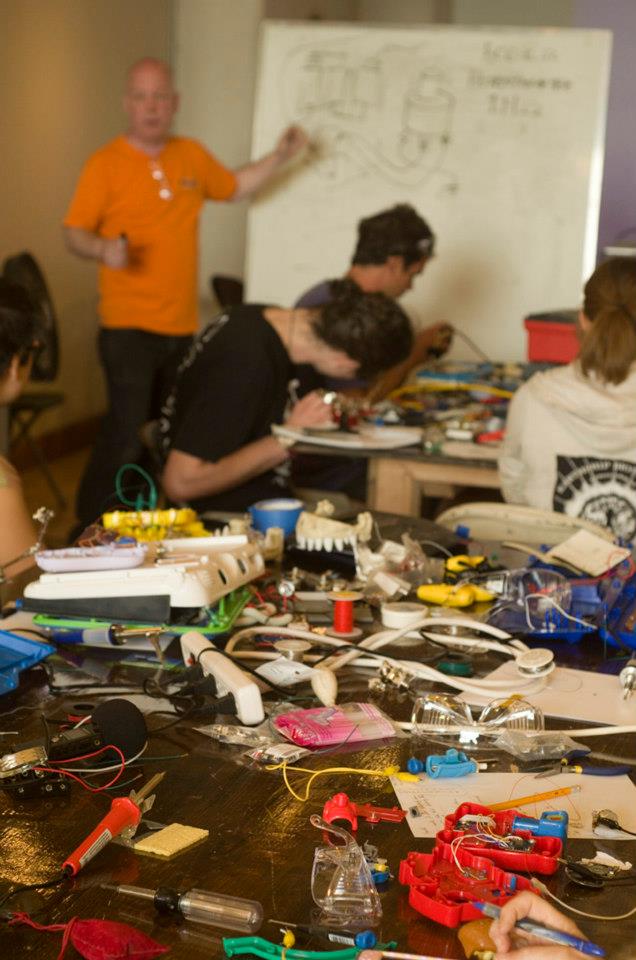 Want a free three-day pass to the Ball? We’re looking for volunteers and places where out of town participants can stay. If you’re interested, send a message to cbb@theatreintangible.com, and I’ll send you more info.