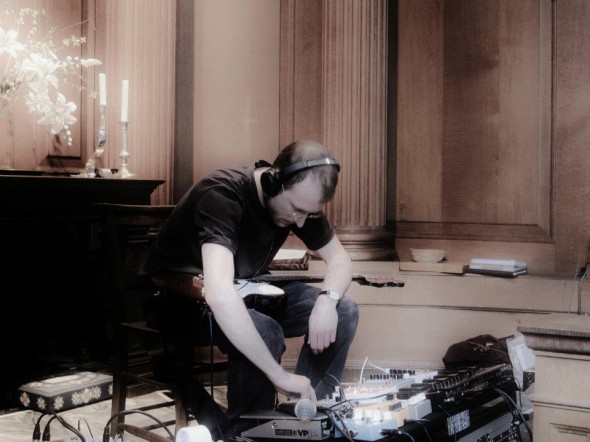 Ypsmael live at A Day and a Night Festival, Cambridge. Photo by John Boursnell

If you still have some steam left after a killer weekend of shows, don’t miss this Sunday show at Noa Noa, featuring New York experimental cello player T.J. Borden. If you like the extended technique of double-bassist and T.I. participant Thomas Helton, then you’ll really dig T.J. At the end of the post, check out the just-published video (and when I say JUST, I mean in the last 5 minutes. I was the first viewer!) of T.J. performing with Steve Ricks and Christian Asplund at Locust Salon. One of the players appears to be bowing a cardboard box!

Because it’s a Sunday, this show will begin promptly at 8pm! More info on the Facebook event page. Full disclosure: I organized this show.