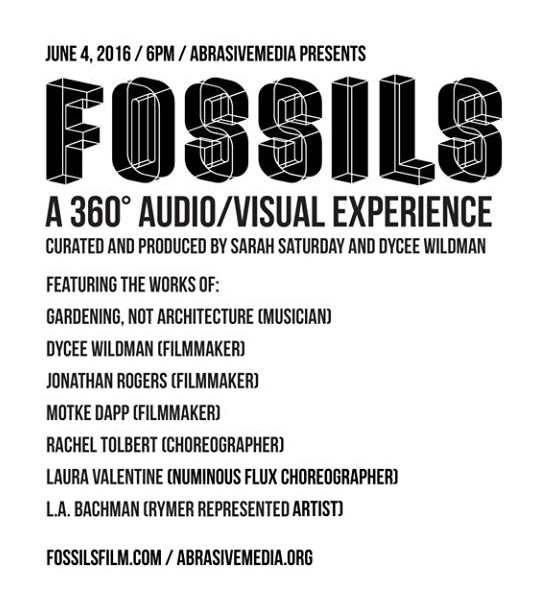 For the past four years, David Landry has been toiling away at a graphic novel about the life of Nikola Tesla. But no ordinary graphic novel. The panels are full-sized paintings, and the “pages” are up to ten feet tall.

Landry has been showing glimpses of the work a few panels at a time during Art & Music @ Wedgewood/Houston events at his gallery-in-residence, abrasiveMedia. There on January 30 from 6 to 9 p.m., he’ll unveil the entire 321 painting saga. The opening will also feature costumes, props, and models from the world of Th3 Anomaly as well as character encounters and a steampunk costume contest.

It’s safe to say that you’ve never been to a show quite like this. Don’t miss it! Learn more on the Facebook event page.

So many great things to do in Nashville in October.

Tomorrow, Thursday, October 14 at 8 p.m., head over to Third Man Records to view the Short Films of Curtis Harrington, presented by the Light & Sound Machine.

On Saturday, October 17, check out post punk band Shadow Age at the new Wedgewood/Houston venue Drkmttr. Or head over to East Nashville to see the Druid Underground Film Festival at Queen Ave.

Fei is a master of the guzheng or zheng, a Chinese zither. She plays zheng beautifully in the instrument’s vernacular–a musical language which is 2,000 to 3,000 years old–and in a contemporary idiosyncratic, experimental dialect began during years spent at Mills College and immersed in the Downtown improvising scene which revolved around NYC clubs like The Stone, which Fei curated for the month of Oct. 2008. Given the folks Fei has collaborated with which ranges from Abigail Washburn to John Zorn, you never know who might show up to jam.

Also on Friday at 8 p.m. but at the East Room … Dan Deacon with Hypochondriak & Madwarrior and Circuit Benders’ Ball alums Pineapple Explode.

On Saturday, October 31st from 7 p.m. to 12 a.m., visit Track One for what is potentially the coolest art show of the year: Deep Play Fun House Video Art Show, presented by Seed Space, the Rymer Gallery, and Track One. The Facebook event page says,

As an immersive video and sound environment, the viewer defines the narrative sequence by negotiating labyrinthine pathways in a large, formerly industrial environment alongside live sound performances for a one night event on Halloween.

Lose yourself in video, literally and figuratively.

See you out and about! 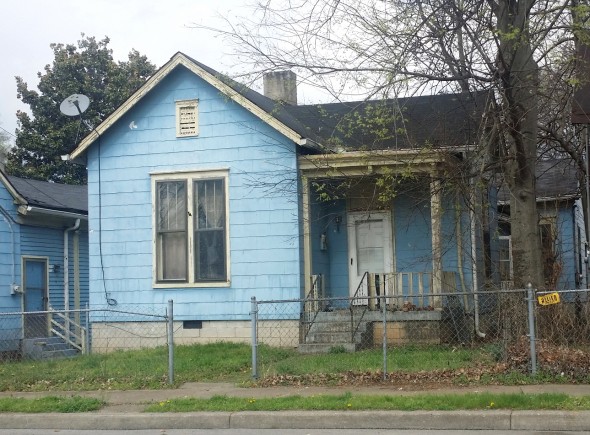 Kathryn Edwards of The Other Booking and former resident at Nashville house venue The Other Basement just signed the lease on a Third Avenue South property adjacent to Houston Street. (Check out the profile I did of Kathryn at Nashville Arts Magazine.) The block was formerly residential, but it’s all being rezoned for commercial use, thanks to the efforts of the owners of a coffeehouse being built across the street.

The venue will be a valuable asset to the Wedgewood/Houston community. While we have many art galleries, a record company, and a record pressing plant, we still don’t have a full time concert venue in the neighborhood. Edwards is one of the most passionate and hardworking show bookers in Nashville, and there’s no one better suited to the task. She’s raising funds at IndieGoGO, and anything you can throw in would be greatly appreciated. There are only four days left in the campaign, so give now.