Now part of the Geek Media Expo. Passholders get in free!

Best Twitter pic from the Ball gets free admission to next year’s Ball! Use hashtag #bendersball

Workshops still have a few slots open! Inquire at the Ball.

Schedule of events:  (Note, event times are subject to change.)

F = Front stage (near entrance)
B = Back stage

The workshops at the Circuit Benders Ball are for all ages and all skill levels. These classes are a perfect introduction to electronics for children, students, and everyone! The classes have limited seating and will fill up fast. To reserve your spot, send an e-mail to tony@theatreintangible.com. Specify which class(es) you want and how many spots you want to reserve. Special deal: Both workshops plus the festival pass is only $30 (save $10)!

If you’ve ever frequented GetLoFi.com, then you’ve probably seen the famous bottle-cap contact mic. The mic’s creators will guide you in making your own, using their newly unveiled contact mic kit. Purchase additional kits for just $10 and take your creations home with you!

Don’t know one end of a soldering iron from another? Mark and Karl from the Cincinnati hackerspace Thriftsore Boratorium will show you how to make your electronic toys howl, squelch, sputter, and sing. The workshop is absolutely essential for beginners with enough fresh insights to make it worthwhile for the experienced bender. Learn soldering/bending tips, how to scope our your local thrift stores, what make the best bending candidates, and more. For $15, we will provide all the equipment you need, including components soldering tools. After the workshop, you get to keep your newly-bent bent toy!

Bring your own toy and electronics and pay only $10.

Ben Marcantel — Co-founder of  the critically-lauded Nashville ambient experimental band Forrest Bride, Ben is a multi-instrumentalist, maker, and video artist. Ben will be performing a circuit bent solo set in addition to providing visuals for Malochio. Above video features music by Cortney Tidwell and animation/direction by Ben Marcantel.

Freya West Electric Burlesque — Miss West will be performing a multi-media electronic fan dance in collaboration with video artist Devin Lamp (Ascent of Everest and Meltface.net) and composer Aaron Doenges (co-founder of the Sound Crawl). We are proud to premier this piece! The explorer exotica, Freya West was raised by gypsy bandits traveling the world in search of the perfect art. Freya found hers in the realm of ecydsiasts. A Nashville resident, Freya has performed internationally, traveling to local troupes in the South and Midwest and at the 2010 Dallas, Colorado, and Toronto Burlesque Festivals. When not performing, Freya can be found browsing old bookstores while sneaking sips of whiskey from her hip flask and drafting sordid love affairs on cocktail napkins.

Sabine Schlunk — Sabine is a visual artist hailing from East Germany. She lived between Berlin and a small village, and thus her work contrasts nature and civilization. Sabine’s art includes objects and installations and stages/costumes for performance art. Her work has shown in Berlin, Puerto Rico, Italy, Spain, France, and Korea. She studied Art in Schneeberg/ former East Germay and after the wall at the University of Arts in West Berlin. She now resides in Nashville where she is the founder and director of Gallery F at the Scarritt Bennett Center.
.

Kelli Shay Hix — Kelli is a musician, visual artist, filmmaker, and archivist by trade. She’s co-founder of the acclaimed Nashville bands Lylas and Styches. Kelli will be providing visuals for DaveX’s performance. She directed the above video for Lylas.

Austin Alexander —  Nashville based artist Austin Alexander has been collaborating locally and internationally via his writing, photography, video, and music performance for seven years. Austin currently writes and edits for Styx Forlag, a Swedish art and experimental literature publisher in Stockholm, and is one half of a local video art production, Alexander Henriksen, with Alcamy Henriksen.

Alex Wolfe — Engineer, photographer, and robot-builder, Alex Wolfe will be displaying his lovingly-rendered photographs of vacuum tubes, gears, and other mechanical/electronic components. 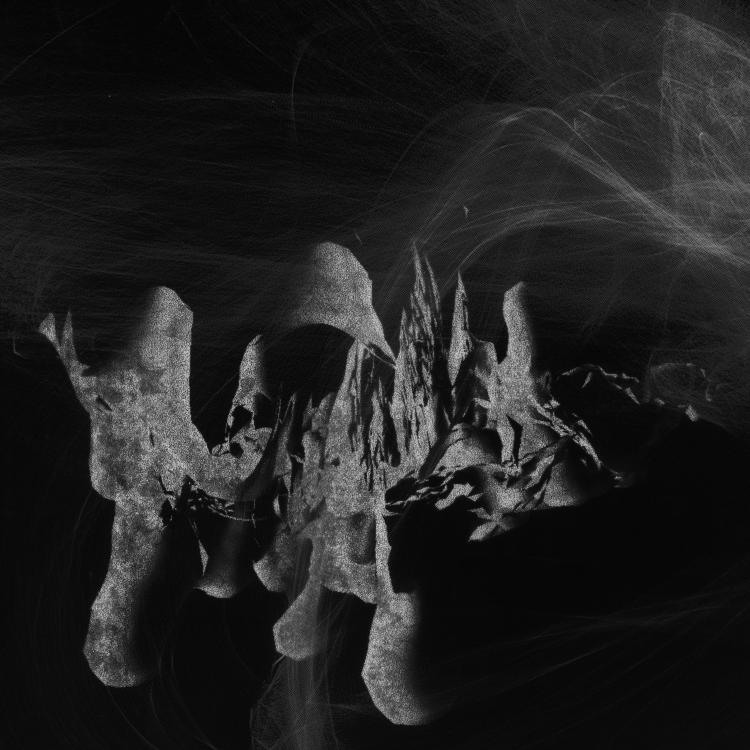 Anderson Cook — Co-founder of the Nashville noise-punk band Ortolan, Anderson Cook also creates haunting, textural black & white images, which will be on display at the Ball.

Matt Christy — After Graduating with a Bachelors degree in fine arts from Watkins College of Art and Design in 2007, Matt Christy began exhibiting his work in and around Nashville. He has exhibited at the University of the South and Twist Gallery. He is also an artist in residence with Gallery F in Nashville. Matt will be providing visuals for Jeremy Walker’s performance as well as displaying art in the gallery show.

Devin Lamp — Devin is a musician, video artist, and producer based out of Nashville. He has designed and performed dynamic live video projections for such bands as the Protomen, Jason Isabell and The 400 unit, Dumpstafunk, Blitzen Trapper and countless others. He’s member of a number of local acts including the Ascent of Everest, Evil Bebos, and the Baby Teeth Thieves for which he plays, produces, and creates dynamic live video art. He also manages meltface.net which is the center for Meltface Records, studios, and video destruction.