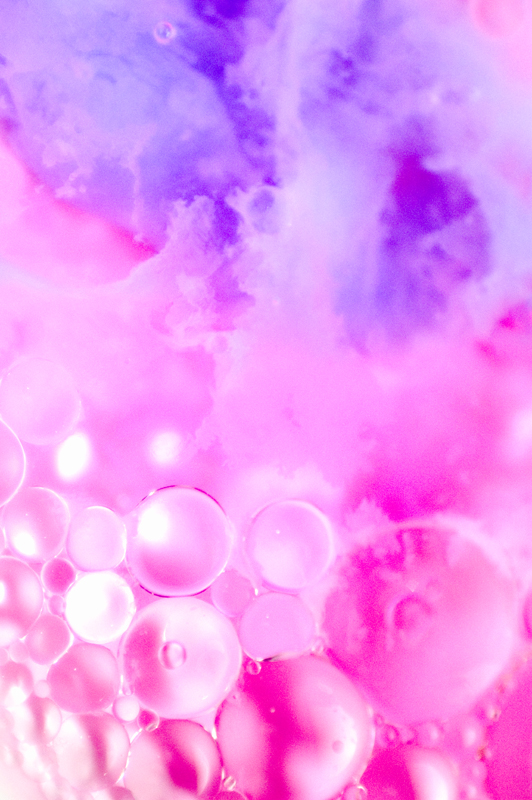 Tonight we bring you podcast episode 31, Ionize. This episode is a few days late because, as always, I’m a perfectionist when it comes to editing. Ionize was the 12th episode of the WRVU era, recorded on April 20th, 2008 live in the WRVU studios. This was a solo scoop & loop show, meaning, I made the show armed with two cd turntables, a looping pedal, and some effects. I recorded all of the samples from my brother’s Alesis Ion synthesizer he had just given me to sell. After he heard the episode, I’m proud to say he decided to keep it.

Ionize was originally just over an hour.  For this podcast, I edited it down to a much more solid 30 minutes.

There won’t be a Theatre Intangible next week, because I’ll be at the sci-fi, fantasy, and culture convention Dragoncon in Atlanta, Georgia, mostly lurking about the Skeptic, Science, and Podcasting tracks. Yay me! If you’re also attending, drop me a line at tony@theatreintangible.com. Stay tuned the week after for a brand new improv with members of the Nashville experimental folk band Lylas.

And without further ado, here’s Ionize.