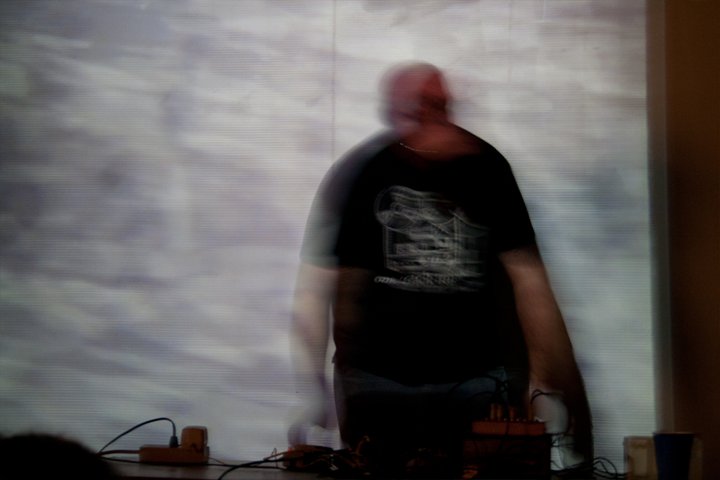 DaveX is an experimental composer who also hosts the weekly experimental radio shows It’s Too Damn Early on WDBX and Sounds Like Radio on WSIU, both in Carbondale, Illinois. On todays’s podcast, we talk with Dave about his myriad of projects and play his 2010 Circuit Benders’ Ball set in its entirety. For more DaveX goodness, check out the Theatre Intangible blog interview.

For more from the 2010 Circuit Benders Ball, check out the ever-expanding Media Repository.