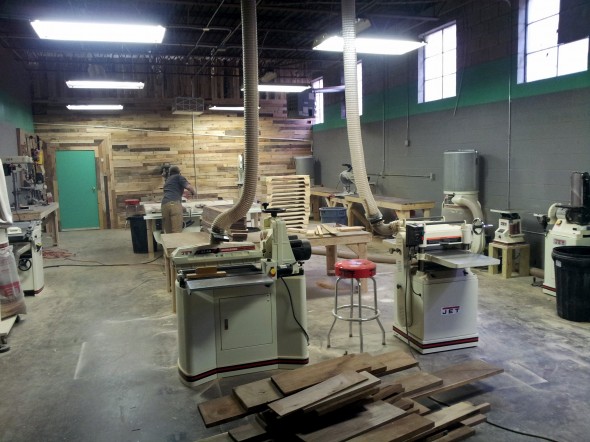 Nashville’s art scene has been exploding the last few years, and with expansion comes growing pains. The new Fort Houston creative facility (formerly Brick Factory and Zombieshop) in the NoHo arts district needs your help! They’ve been making enormous strides since they began renovations in November. They now have a full-service woodshop with brand new equipment, a print shop, a mechanical shop, an art gallery, a moped-service shop, a classroom/meeting room, performance stage and 30-plus shared and dedicated work desks. As with all business remodels, the renovations and code clearances are taking longer than originally anticipated. Once they finalize these issues, Fort Houston will be able to hold more events with the confidence that they won’t get shut down on a code technicality. You can help.

[UPDATE 05/02/2013. There was some confusion about whether or not the letters should address the city codes. They should not. My original letter was vague, and I updated it below, excising the bit about the codes. If you haven’t sent yours out yet, don’t mention the codes. Just tell a story about an art organization in Nashville and tie it in to budgeting dollars for Nashville arts funding.]

As an example, I’m including the letter I wrote to Mayor Karl Dean at the end of this blog post. 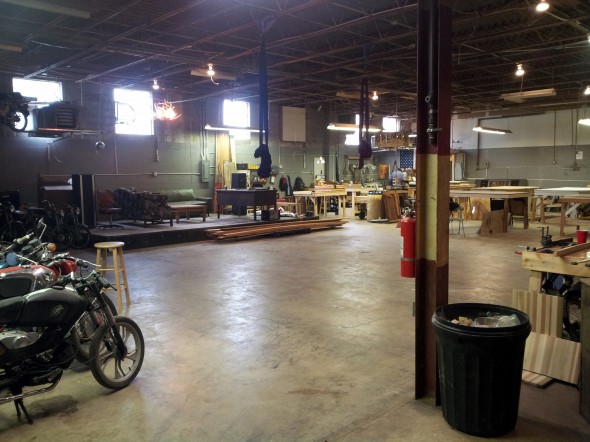 Here are some excerpts from the Arts Coalition e-mail:

1. Send a handwritten note to the mayor thanking him for his support for the arts.

2. Send handwritten notes to the councilperson

in the district(s) where you do business and where you live plus all At-Large members and Budget and Finance Committee members thanking them for their support/reminding them of the role the arts play in Nashville’s cultural vitality.

3. Get board members (and other arts enthusiasts) to write as well.

Parking is available in the garage under the public square

5. Attend the public hearing on the budget in June (date to come).

6. Get involved in NashvilleNext meetings.

It is important that the voices of artists and arts organizations are included in all aspects of the city’s plan for the next 25 years.

Some of you requested help with messaging.  Your authentic voice is always the most compelling, but here are a few ideas to get you started:

Here are a few facts if you need them: 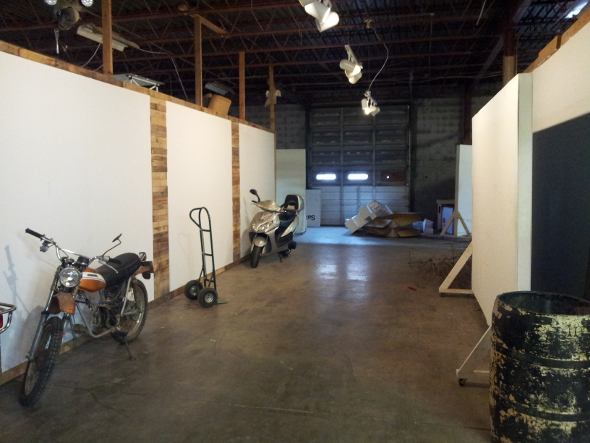 Here’s my letter to the mayor:

I’d like to thank you for your continued support of the arts in Nashville. During the past 7 years, I’ve seen the local art scene expand at an unbelievable rate. As a local musician, podcaster and blog writer, I can tell you our city is not the place it was in 2006. Nashville is rapidly developing a reputation as one of America’s most creative cities. We have amazing new performance venues such as Jack White’s Third Man Records, Marathon Music Works, The High Watt and The Stone Fox. We have a vibrant visual arts scene with an incredible downtown art crawl the first Saturday of every month. Nashville Arts Magazine and ArtsNash.com spotlight local artists. We have community workshops and creative spaces such as Fort Houston Nashville, Hacker Consortium and the Middle Tennessee Robotics Arts Society empowering people to make things for themselves. In September of this year, The Adventure Science Center and Make Nashville (of which I am a member) will host the city’s first ever Maker Faire. The Nashville Film Festival and the Belcourt Theatre help spotlight our growing film community. Nashville’s indie rock scene continually brings us national coverage, and for the first time in a long time, tourist and new residents are flocking here for more than just Country Music. It’s an exciting time to be an artist in Nashville.

I truly believe the national attention Nashville has been receiving is due to the cumulative effort of passionate individuals building things for themselves. The Fort Houston creative space in the burgeoning NoHo (NOrth of HOuston St.) arts community is one such example. Two years ago, a handful of dreamers recognized Nashville’s lack of community workshops and creative spaces. So they built one themselves. With very little money, they founded Brick Factory Nashville in the Cummins Station complex. Brick Factory quickly became a vital space for cutting-edge and experimental art and music performances. I worked with the Brick Factory founders to put on the 2012 Circuit Benders’ Ball, a daylong celebration of hardware hacking, art, music and the creative spirit. The event featured electronics workshops for all ages, interactive art installations and a dozen multimedia performances. We received positive press in local and national media, including a Nashville Scene article, which I am including with this letter.

In November of last year, those same dreamers relocated to a larger space on Houston Street behind the Chestnut Building. (Both Fort Houston and my own residence lie within Sandra Moore’s District 17.) Combining forces with the mechanical shop Zombie Shop Nashville, they rebranded themselves Fort Houston.  In just five months, they turned a vacant and aging warehouse into a full-service creative facility with amenities including a woodshop with brand new equipment, a print-making shop, a mechanical shop, an art gallery, a moped-service shop, a classroom/meeting room, performance stage and 30-plus work desks. They host workshops ranging from aerial dance to 3D printing to homebrewing.

Mayor Dean, I firmly believe that with your support, the NoHo arts community can become to Nashville what SoHo is to New York City. The area currently houses Zeitgeist Art Gallery and Architecture Firm, the 100-plus-year-old Chestnut Building artist studio complex, Infinity Cat Records, the 60-plus-year-old United Records Pressing, Ovio Arte, Threesquared Art Gallery, Seedspace Art Gallery, Louis Cage Glass-Blowing Studio, The Adventure Science Center, Nashville Sounds Stadium, Fort Negley historical park and so much more. I know you are an enthusiastic supporter of Metro Arts funding, and I thank you for that. I was present at the Marathon Music Works Wanda Jackson show when you spoke to the crowd about the importance of Nashville’s arts community. Thank you for everything that you do.

For your convenience, I am also sending an electronic version of this letter to mayor@nashville.gov. 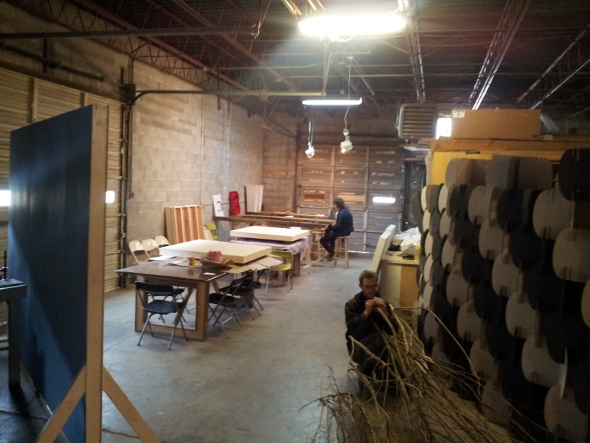 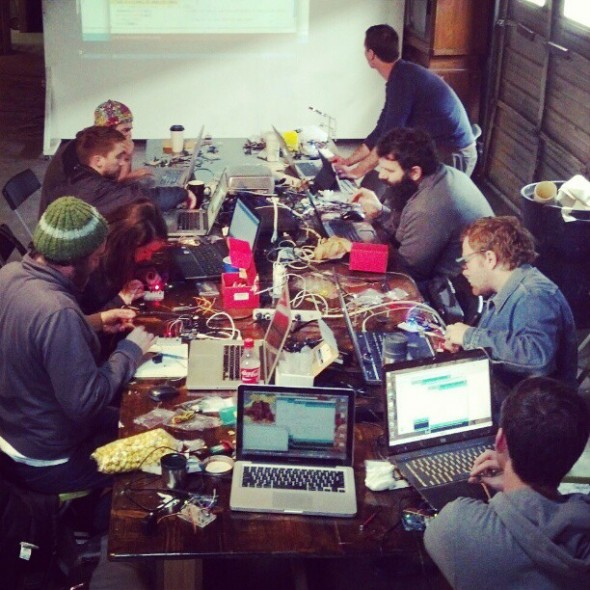