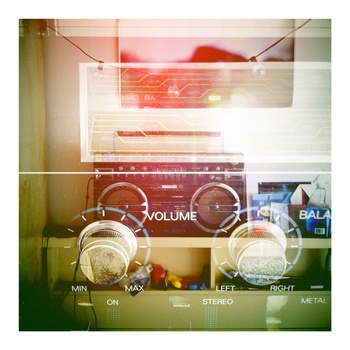 Sample the songs in the player below.

The Tim Kaiser show on May 7th brought out a huge crowd and, in particular, some talented photographers. Here’s a media repository of their work. I’ll update as new photos come in.

Big thanks to Pimpdaddysupreme for filling in an open spot on the schedule at the last minute with an AMAZING set. 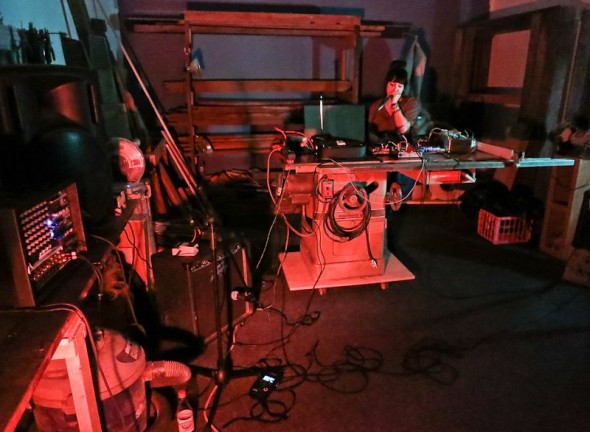 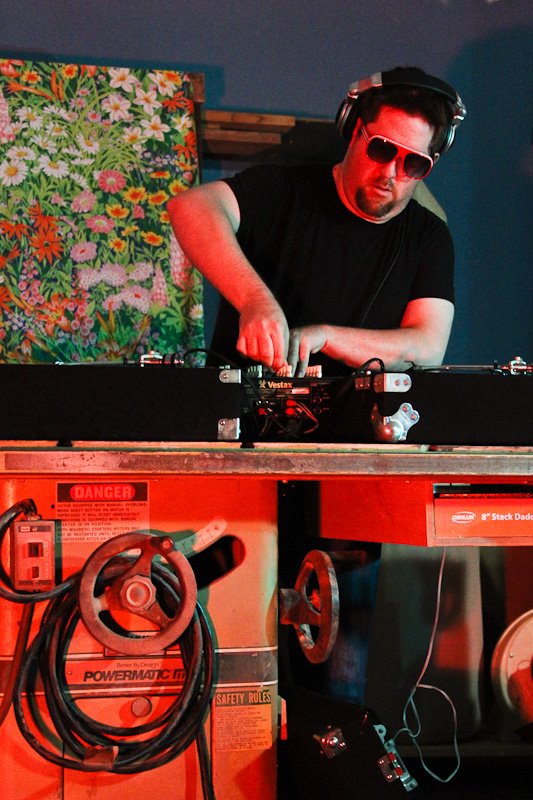 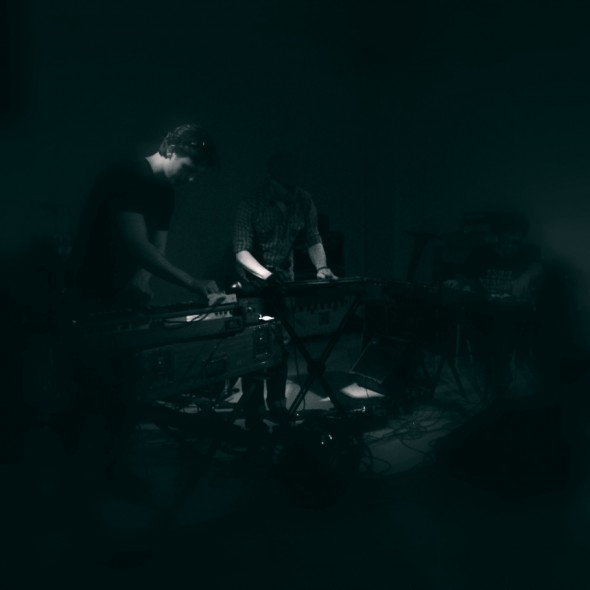 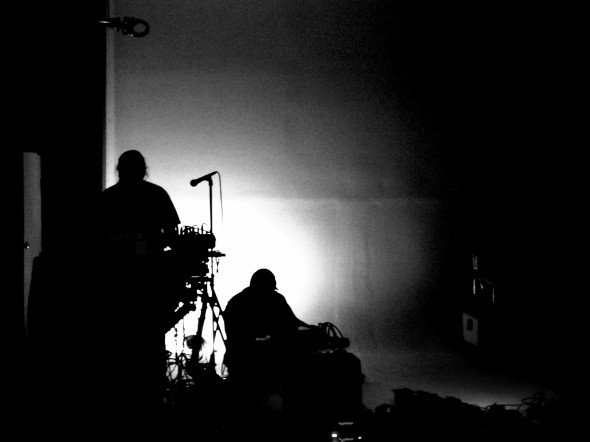 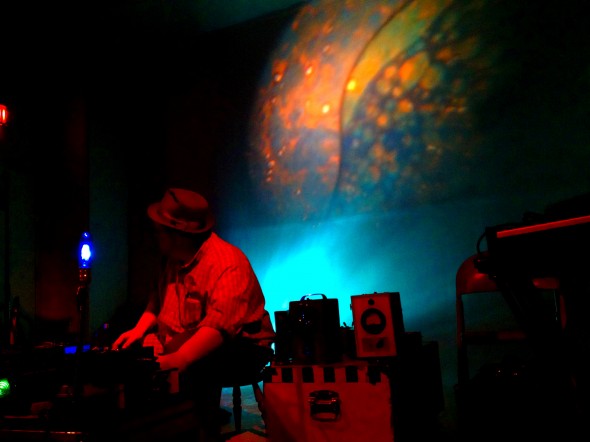 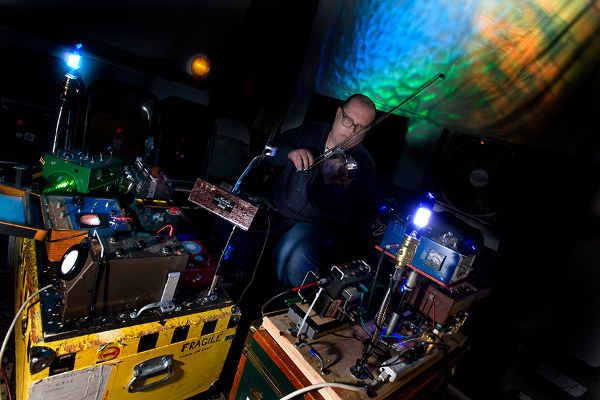