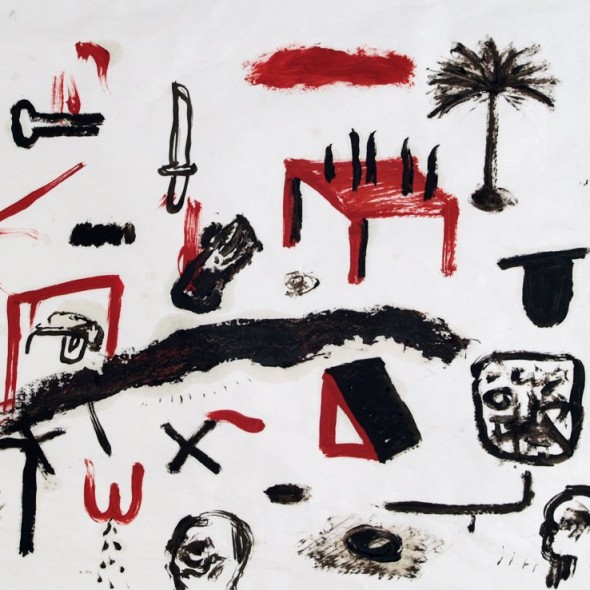 The lineup also features Sad Baxter, Bad Friend, and my new favorite local band Sudonistas. I’m liking what I hear on the Sad Baxter Bandcamp. The show on the whole is going to have a very distinctive 90s vibe. Listen to the streams below to see if it’s your thing. 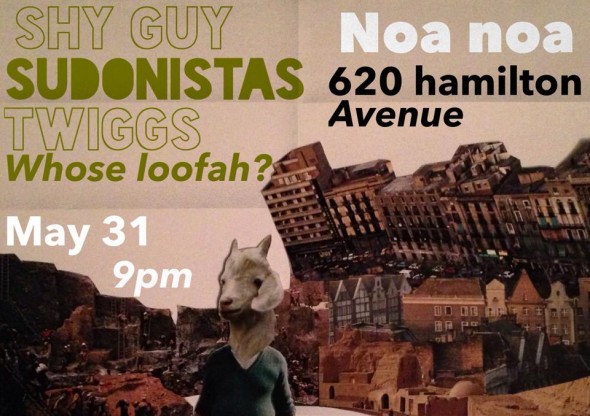