The Chancellor Warhol / Benton Bainbridge / Jonathon Kingsbury show I mentioned in a previous post has been rescheduled to Friday, February 21st due to a severe weather forecast for tonight. Nashville Cream has the details. 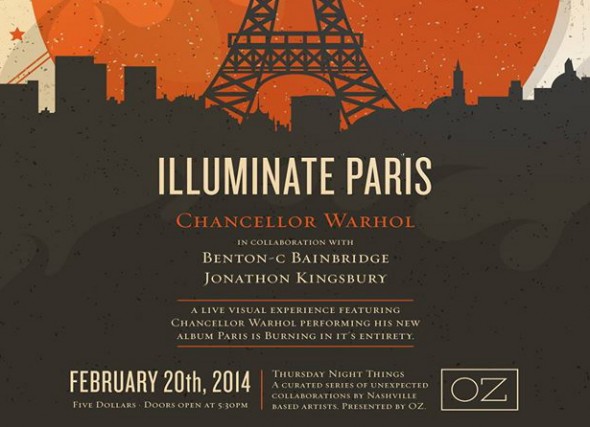 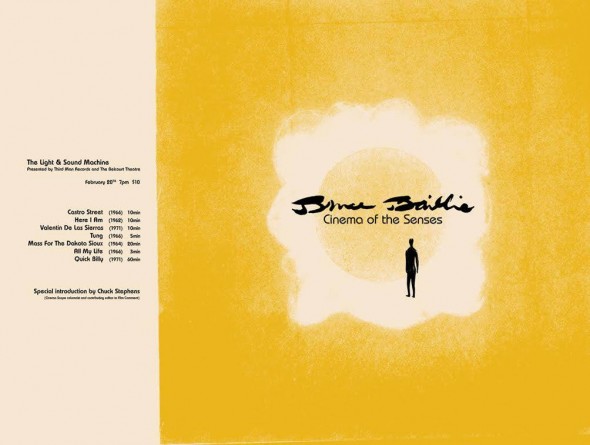