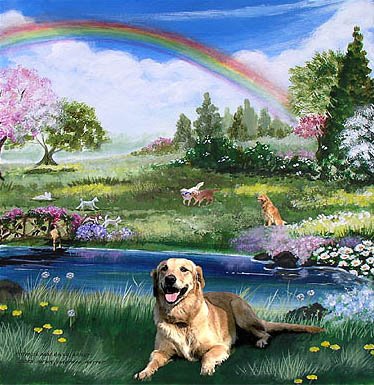 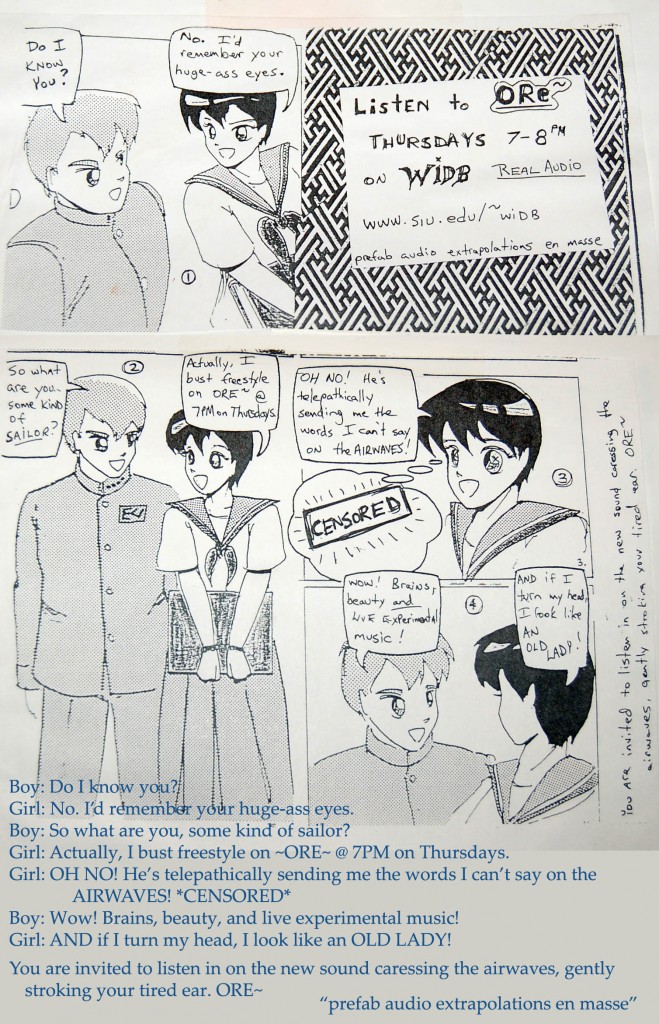 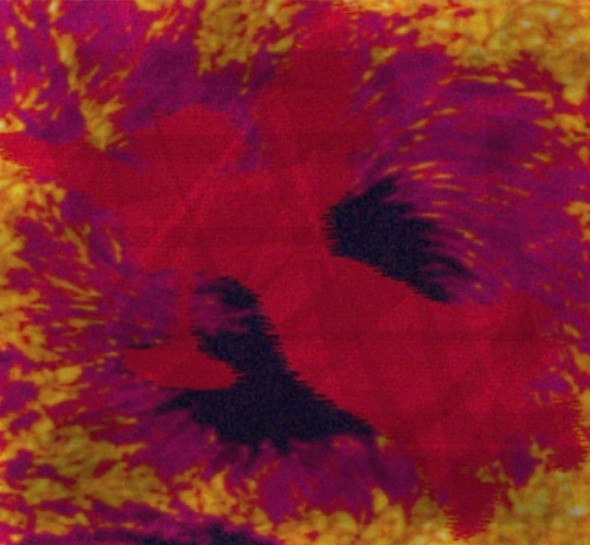 In keeping with the Great Podcast Releasathon 2012!(tm), here’s episode 87, Angelia, featuring DaveX, myself, Tom Denney, the Care Bears, and probably some other people I can’t remember. (Possibly Wil Bernal.) We recorded Angelia way back in 1998 at my college radio station WIDB on the campus of Southern Illinois University. It was just the third episode of the original incarnation of Theatre Intangible, ~Ore~ Prefab Audio Extrapolations, and it’s the very first appearance of my original co-host DaveX. The non-live recordings on Angelia were audio experiments I had recorded on my Roland VS-880 digital 8 track.

Stay tuned tomorrow for day four of a full week of podcasts! 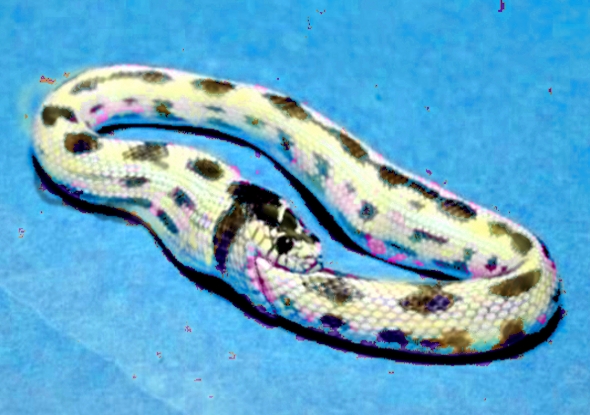 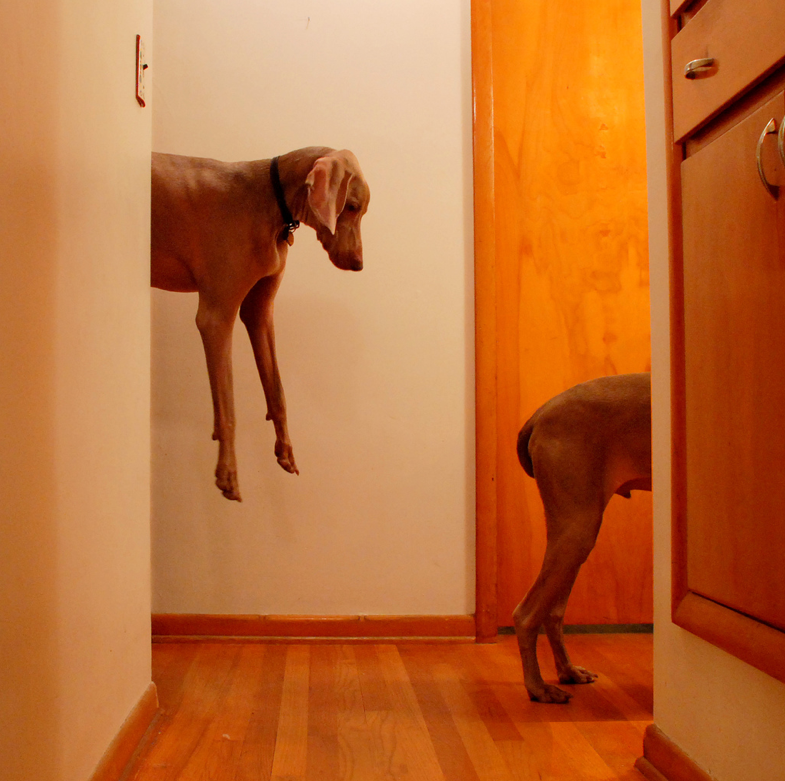 Bathe in the noisy fm transmitter loops of this Prefab Audio Extrapolation show from the year 2000. Starring DaveX, Tony Youngblood, and possibly others. I can’t remember that far back. Listening back to this and other WIDB-era shows, I’m reminded of what many noise kids are doing now. Only we did it 11 years ago.