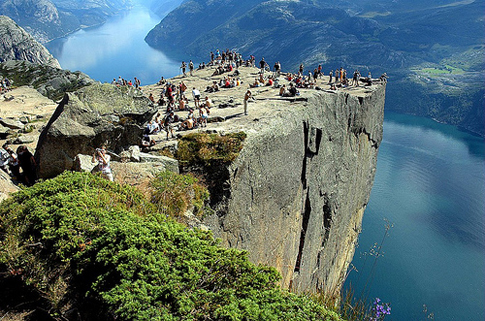 John Bohannon, the force behind the experimental psyche-folk band Ancient Ocean, was visiting Nashville from New York for just one day, and he had asked me to assemble an improv for him. We decided on the extremely-capable participants Craig Schenker (saxophone), Jamison Sevitts (trumpet), and Tommy Stangroom (drums). John played electric guitar and lap steel. We were on a VERY tight schedule. For this thirty-three minute improv, we had about an hour and a half from set up to break down. The just-do-it vibe really adds to this show’s vitality and spontaneity. John’s only direction was to play in the vein of Jack Johnson era Miles Davis. The players delivered in spades.

I had just put some old stock Mullard tubes in my Art Tube preamp/compressors and gave them a spin for this show. I’m really quite happy with the sound. The setup is extremely simple: One mic on each instrument mixed to my Mackie 8 channel mixer, sent stereo to my Art mic pre/compressors and then recorded 16 bit 48 khz by my Marantz digital field recorded. If I had things to do over again, I would probably move the mic a few more feet away from the trumpet to give it more room and turn up the saxophone, which at times gets lost in the mix. Otherwise, this is one of the best sounding shows we’ve done thus far. Enjoy.