“Even the music that I do, it’s like folk music during the Civil War. If you wanted a banjo, you built a banjo.” — Tim Kaiser interviewed on T.I. 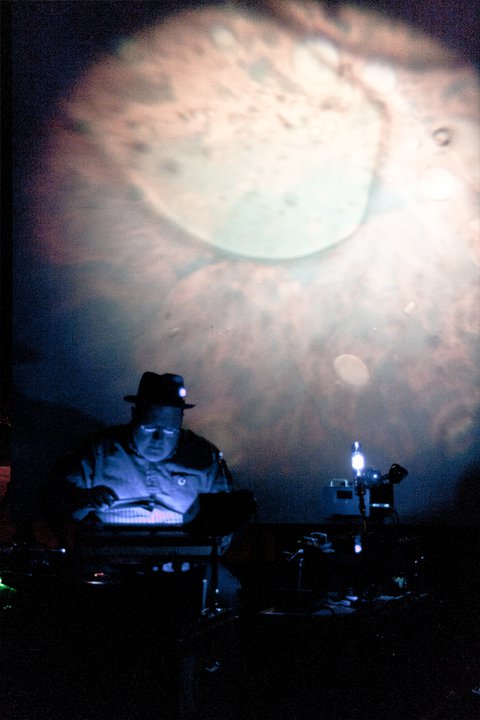 On tonight’s show, I’m very happy to have one of the real pioneers in contemporary instrument design and experimental performance. Tim Kaiser is a Minnesota-based musician, inventor, and artist who has been making experimental art for the past 25 years. He designs and builds his own instruments, both acoustic and electronic, using toys, vintage electronic gear, and other found materials.

Tim’s work was featured in Make Magazine and presented in Germany, Brazil, Sweden, Hong Kong, Cuba, Canada, and more. He tours across America performing ambient improvised music incorporating his inventions. In October of 2010, he performed at the Circuit Benders’ Ball in Nashville, Tennessee, and today’s show features that performance in its entirety.

In the interview, we discuss the Makerbot revolution, hackerspaces, opera, the intersection of science and making, improvising, and Tim’s latest creations.

Download more audio and video from the 2010 Circuit Benders’ Ball at the CBB10 Media Repository. If you like the show, tell a friend or write a review in iTunes.