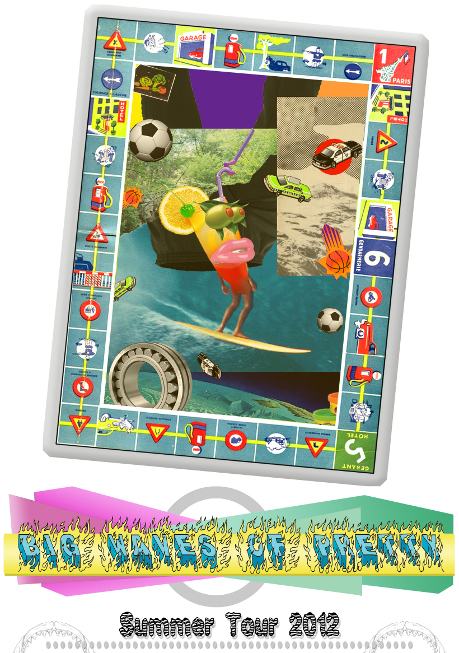 This weekend is chock full of concert goodness, including a Saturday house party at Noa Noa featuring Memphis rock & rollers Big Waves of Pretty and new Denney & the Jets/Scala Brothers side project Promised Land. I don’t know about you, but I’m incredibly excited to see what the Scalas have up their sleeve.

Stephen is co-founder of the tape label No Kings, and he’ll have plenty of No Kings tapes on hand for sale, including his new Belize field recording.

A little rock, a little experimental. Lots of fun. More info on the Facebook event page. Full disclosure: I helped organize this show.