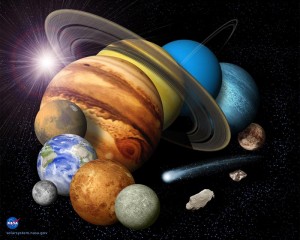 Here’s episode 68, Space Waves, the second of three Theatre Intangible presentations, performed live at Gallery F on August 27th, 2011. The performances all sought to bridge the gap between science and art. You can hear the first wave, Brainwaves, on podcast 67. The third, Art Waves, will be on the podcast next week.

For Space Waves, a three-piece jazz ensemble inspired by Don Cherry’s world fusion period meditates on the planets. This theme was entirely conceived and composed by the participants: Jamison Sevits on trumpet/flugelhorn, Randy Hunt on upright bass, and Matt Aurand on percussion. 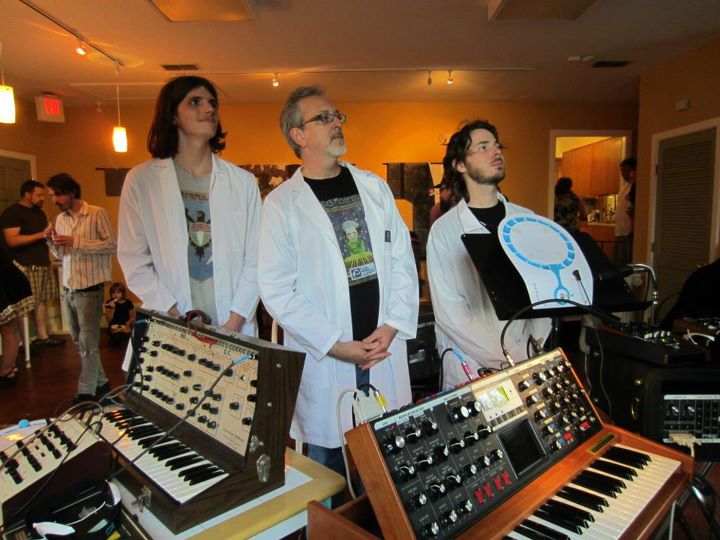