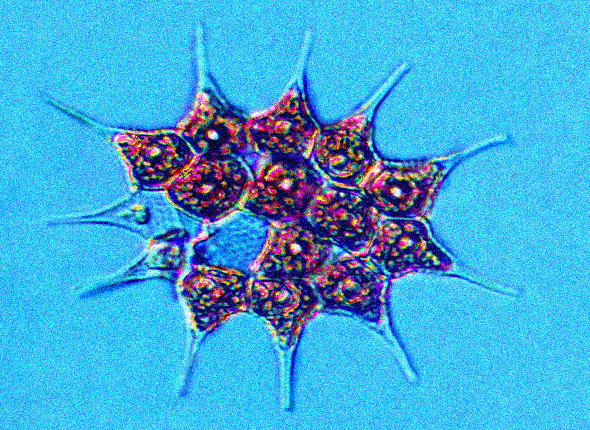 Cenobium is an evolving collective of improv musicians based out of Nashville. Exploring the worlds of post modern jazz and the avant garde, Cenobium pushes the boundaries of improvised acoustic music. For this event, Cenobium took the form as a trio featuring Craig Schenker on saxophone, Randy Hunt on upright bass, and Jamison Sevits on trumpet. 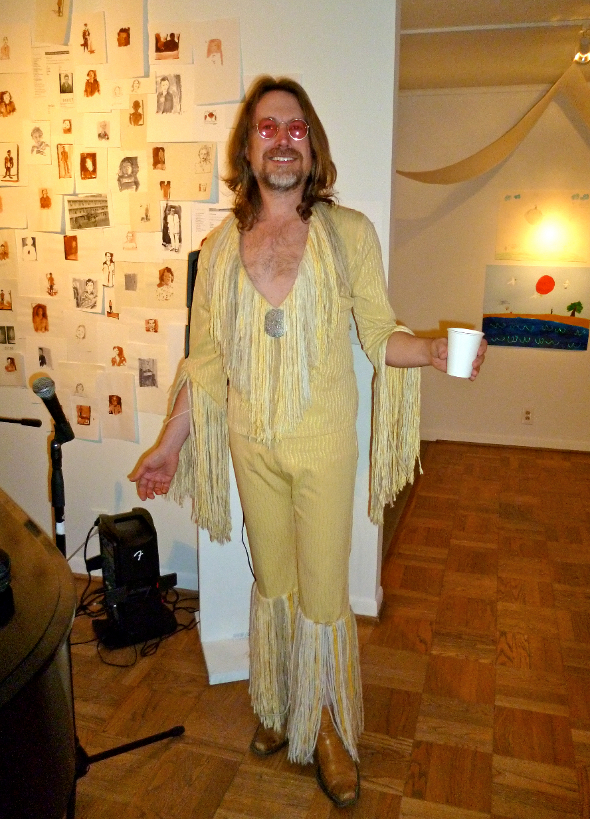 The Gallery F closing show was a phenomenal night of art and music and a bittersweet ending to one of Nashville’s most innovative spaces. (Note: It may one day relocate elsewhere on the campus of Scarritt Bennett Center.) Thomas Helton and a group of Nashville improvisers performed Theatre Intangible episode 81 Ghosts in the Hollow live at the gallery. That was just one of many spectacular performances. If you weren’t there, well . . . sucks for you!

Not so fast, cowboy! I recorded several of the performances, and now I offer them up for your listening pleasure.

First, we have what for lack of a better name I’m calling “The War Improv,” starring Randy Hunt on double-bass, Chris Murray on sax, Craig Schenker on sax, Tommy Stangroom on drums, and yours truly on samples. Craig Schenker conceived this structured improv around the Gallery F closing exhibition “23 Years Without War.” I’m pretty sure we blew eardrums with the grenade-filled finale.

Next up is Mike Hiegemann and Rhendi Greenwall performing “The Nashville Scene,” a sharp commentary on the state of music in Music City. Rhendi created the visuals, which were projected over Mike as he performed the music. I wasn’t able to videotape the performance, but the duo is planning on releasing a video soon.

Finally, we have “The Fire Trilogy” by Pop Collage, a project by The Human Snowglobe JJ Jones and Mike Hiegemann. Words. Can’t. Describe. Just. Listen. 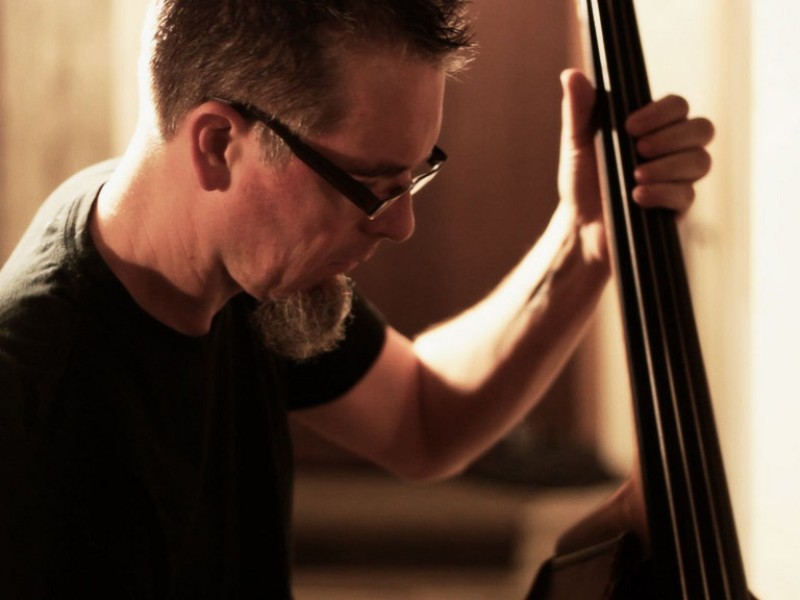 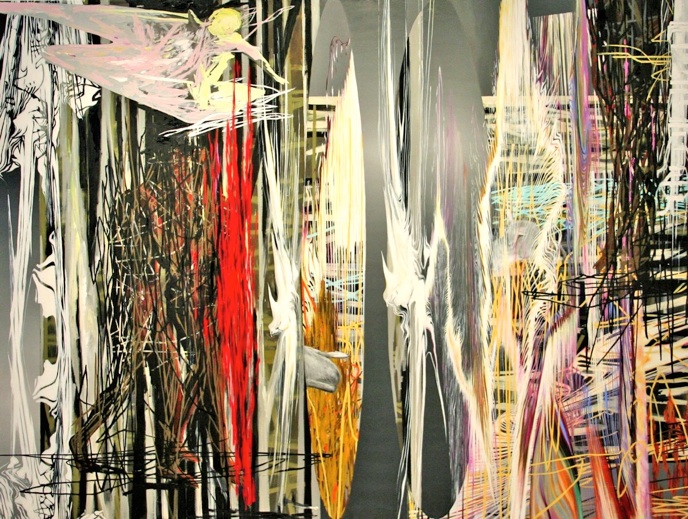 TWO podcasts in one weekend! Have I gone mad?!? Nope, just trying to catch up.

Jeremy Bennett and Grant Parker formed Santa’s Workshop in late 2010 on the campus of University of Tennessee Knoxville. The two friends decided to form a band in order to stretch beyond the creative boundaries of their very different musical backgrounds. Grant’s primary instrument is bass, and he studies jazz and classical performance at UT. Jeremy makes experimental electronic music and plays drums and piano. Their goal with Santa’s Workshop is to establish a cohesive musical dialogue between their two seemingly-unrelated disciplines.

For Santa’s Workshop, Grant performs on guitar and bass, culling feedback from his amplifier and an assortment of pedals and analog devices. Jeremy triggers and manipulates self-recorded audio samples using Ableton Live. Jeremy currently lives in Nashville. Grant lives in Knoxville, two hours away. They tell me the separation is in some ways useful as it keeps each focused on his respective path. Bridging those paths, after all, is what defines Santa’s Workshop.

The performance you’re about to hear was recorded at Gallery F on October 10th 2011 as part of the exhibition Scientists and Artists Picture the Intangible. TIM KAISER, JEREMY WALKER, and CENOBIUM also performed. You can download the Jeremy Walker performance here. Look for the Cenobium audio as an upcoming podcast.

If you like the show, tell a friend or leave us feedback on iTunes. Enjoy!