FMRL is presenting a great show tomorrow evening at the 12 South Portland Brew featuring veteran tape loop artist Jason Lescalleet, this time duetting with sound manipulator Kevin Drumm. The New York Times posted a review of one of their recent shows here. (Thanks to FMRL for referring me to this article.) 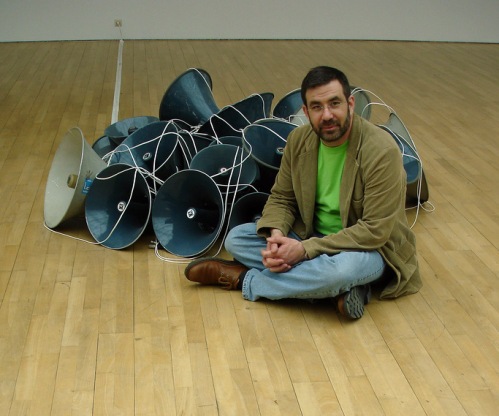