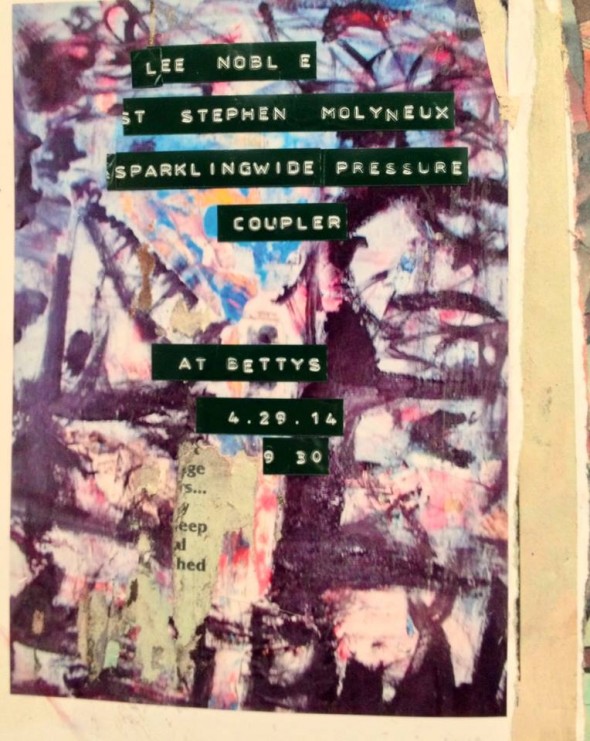 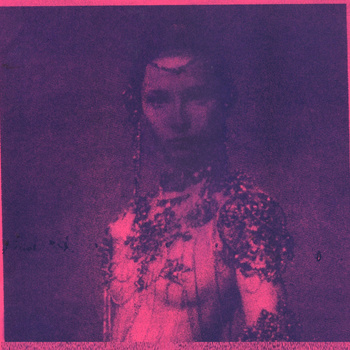 If you like the Murfreesboro improv collective HORSEHAIR EVERYWHERE and the experimental drums/sequencers/sound effects of HOBBLEDEIONS (aka Nashville’s hardest working drummer SCOTT MARTIN), then you don’t want to miss tomorrow’s show at Brick Factory. The lineup features HOBBLEDEIONS and three of the members of Horsehair Everywhere doing their own sets, including TJ RICHARDS’ New York City band TRABAJO (also featuring YUCHEN LIN), FRANK BAUGH’s SPARLKING WIDE PRESSURE and STEPHEN MOLYNEUX. Frank, Stephen, and TJ all appeared on this episode of Theatre Intangible. Scott Martin appeared on this one.