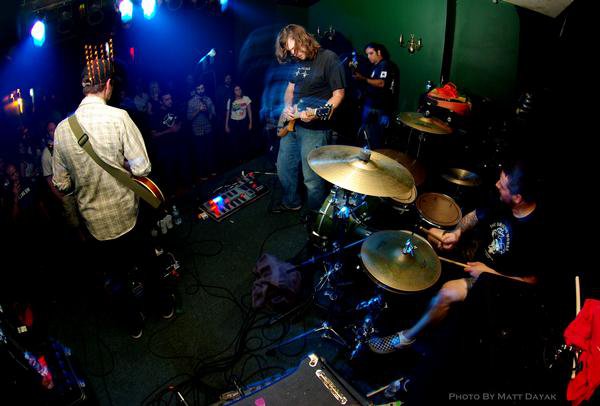 This bill is as varied in genre as it gets. The artist that most intrigues me is A STORY OF RATS, the solo project of Seattle’s audio/visual artist Garek Druss. From Garek’s website:

This project investigates the poignant effect that audio can produce on preconceived time structures and the idea of listening as both an act of performance and participation. . . Live performances are anchored by synthesizers, manipulated sound-scapes, and intonations. . . repetition, ephemeral tones, and audio experimentation.