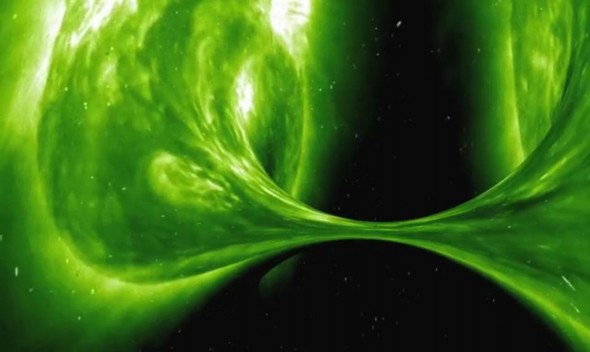 Age is the “horizontal sound composition process” of Josh Gumiela and Luke Rainey, and it’s based around a very innovative technique. One artist presents a sound. The other samples that sound and alters it in some way – perhaps speeding it up, slowing it down, degrading it, or chopping it up. The first artist then samples the altered sound. The other artist then samples the altered altered sound. And so on. Soon the sound becomes unrecognizable and the improv progresses in an indeterminate direction, much like the pointer of a Ouija board.

Age performed this improv in the afternoon. They left their gear set up and performed live later in the evening as a part of a lineup also including Brady Sharp and Lyrebird. I also recorded Age’s live performance, and you can download it here. 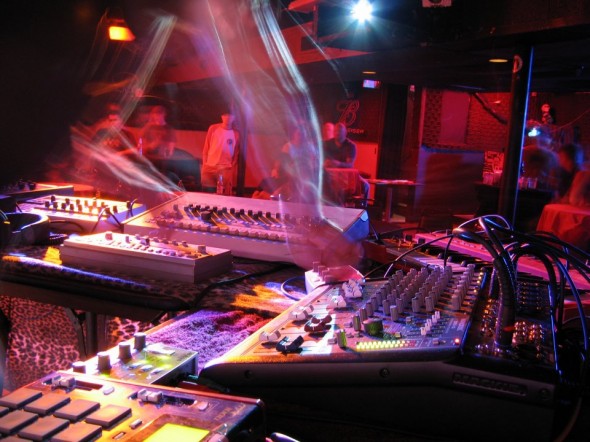 Minneapolis-based ambient electronic artist Mike Simpkins was in town to perform a concert at Noa Noa under his moniker Kendall Station. You can see an excerpt from his performance in the video below.  Also on the bill were Luke Rainey’s project Grand Reality and Josh Gumiela’s project Foster Dad. Josh organized the show.

After their sets, they performed this beautiful improv, awash in analogue synths, circuit-bent gear, and field recordings. I did the live mixing, editing, and mastering. Thanks for listening. 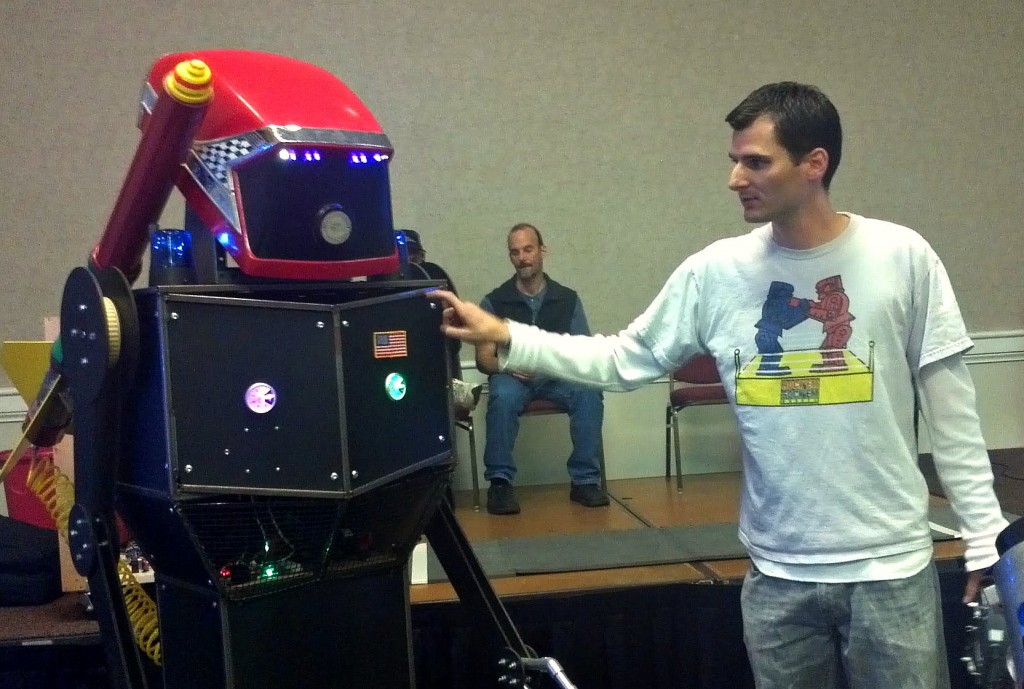 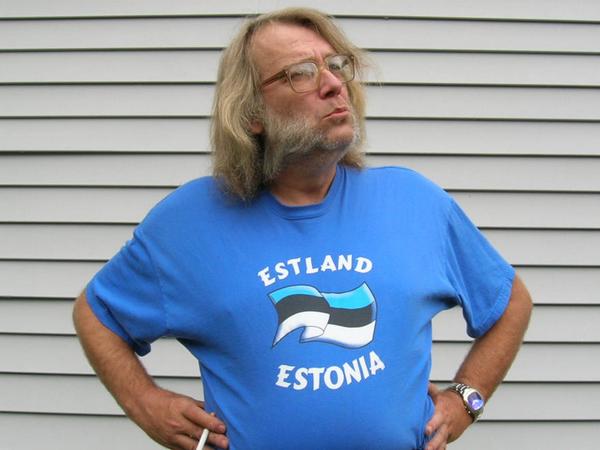