To get an idea of what you’re in for, check out this awesome Theatre Intangible podcast we did with the C.J. Boyd Sextet and Cher Von (then called Lola). 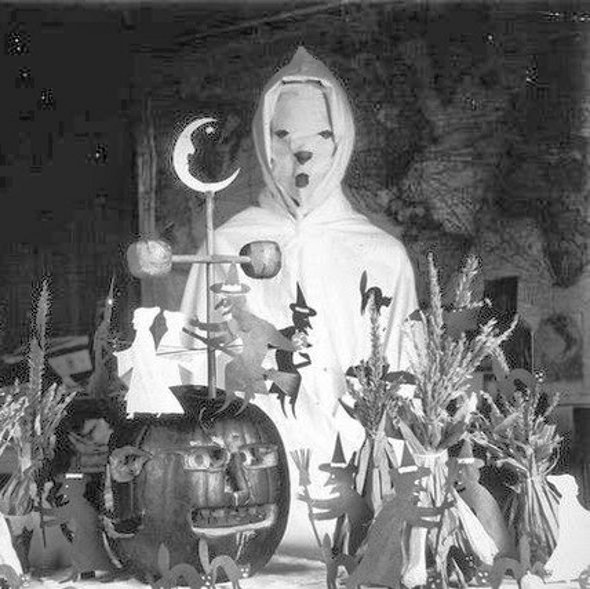 For those staying in Nashville over Thanksgiving weekend, there’s a great experimental show happening at Betty’s Grill on Saturday, November 30th at 10pm, and it’s FREE. The event features Panama City experimental improv guitarist Scott Bazar with Brady Sharp . The show was set up by the other two bands on the bill: Buddhist Pill (Blake Edward Conley / Joseph Allred) and Skoolgirl (Stan Richardson). When Scott’s original gig fell through, Blake generously offered him a spot on his. Hats off to him.

Although the show is free, Brady may pass around a donation bucket for Scott, who is currently on tour. Support touring artists and donate what you can.

Skoolgirl is the experimental rock solo project of Stan Richardson II. See below for videos of all the acts.