I had imagined more of a bottomless pit that roars but this roaring pit bull will have to suffice.

Cody Bottoms and Melody Holt joined me in-studio for one of my favorite and one of the most unique shows we’ve ever done.   I call this type of show a Scoop & Loop show, a technique all about catching prerecorded moments and evolving them into something else, live and off-the-cuff.

My brother had just let me borrow his two Dennon cd turntables, and I wanted to do a show utilizing them. So I went to my trusty Jen Synth and Casio SK1 and started recording some tracks. But then I kept thinking to myself that it needed some sort of rhythmic talking. What profession has the most rhythmic talking? Auctioneering, of course! Thus began my search for creative commons recordings of auctioneers. And my search landed me on the profile page of Alphahog on the website, FreeSound. Alphahog had recorded several auctioneers — and it was perfect for my show. That search ignited my love of Freesound, and I pulled many other choice field recordings for this episode. Many thanks to the artists who recorded these sounds!

Here is a list of the contributors from Freesound, the web’s premiere creative commons sound effect sharing site:

Auction sounds by Alphahog; church sound by andrew1280; strange bird, gulls and waves by crk365; 3 year old singing, chickens, steps on various surfaces, streets at night, and forest by Erdie; grafton peace padoga by lgarrett; monk sounds by bondegi; church chant by shewbox; storm (him chanting), monks, and mongolian overtone practice by djgriffin; and evil incantation and footsteps in the snow by incarnadine. 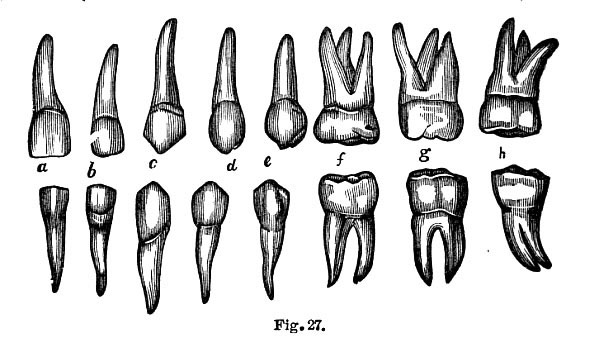