We had a great time at Podcamp Nashville this year, and our show went off without anything disastrous happening.  Apparently, planning does pay off.

If you haven’t been reading our previous posts, Podcamp Nashville is an un-conference about podcasting, blogging, and social media.  We rocked the socks off of twelve or so bewildered attendees with an improv set that fed audience live tweets into a speech synthesizer.  Any tweet that used the hashtag #pcn10ore was read live on air, and we had no control over the content.  One guest tweeted, “Are you guys on acid?”   We peppered the tweets about us with tweets featuring random keywords that the audience picked.

All in all, not a bad day’s work.  Featuring Craig Schenker on saxophone, Lawrence Crow on Supercollider, Chris Murray on Casio SK1 and various effects, JJ Jones on vocals, Melody Holt on vocals, and myself on tweet-synth and SKI.  I mixed the show live on my Mackie 8 channel mixer and recorded on a Marantz digital field recorder.   Aside from some compression and clicks and pop removal, I did very little post-production work on this show.  You’ll hear it in it’s entirety, warts and all.

While I do wish the festival was more about podcasting (as the name implies) and less about business-focused social media strategies, I’m very pleased with our experience.  (Ironically, that is the strength of the Barcamp principle — it’s about what the attendees and speakers want it to be about.)  The major plus is that it got us tons of free press with write-ups in the Metromix and the Tennessean.  And it was a pleasure to watch some of the other sessions, highlights being David Beronja‘s Skype session, Mitch Canter‘s WordPress session, and Dave Delaney‘s talk about geo-location services such as FourSquare.  Maybe we’ll incorporate Foursquare in a future improv.  (Ideas anyone?)

The tweet-to-speech program was a modified version of this open-source Python program by Jayesh Salvi.  While Jayesh’s program searches for tweets in the logged-in user’s timeline, our program searches tweets based on keywords.  I’m a complete Python programming newbie, and I couldn’t have done the modifications without the help of Bryan Kemp.  I also added some lines to filter out certain words (like our hashtag #pcn10ore) and to replace others  (Festival has an annoying habit of pronouncing the symbol “&” as “ampersand,” thus I replaced the “&”‘s with “and”‘s).

If you have Python, Fetival, and Curl (if you don’t, in a Linux command line, run “sudo aptitude install python curl festival”), you can use this script in your own musical adventures.  Feel free to modify it as you will.  To change the keyword, replace “keyword” in the following line with the keyword of your choice.

Add a “+” between words if you want to search for multiple keywords (ex. peanut+butter) and a “+OR+” if you want to search for one word or the other (ex. heaven+OR+hell).  Replace “30” with the number of twitter messages you want the program to read before it ends.  I left in the commented-out lines of the original program, so you can experiment.  Future improvements: I’d like this program to automatically filter any tweets previously read through, and, of course, it would be nice to be able to plug in the options from the bash terminal when you run the program instead of in an editor.  I’d love to see what you guys can do with this program.

I had imagined more of a bottomless pit that roars but this roaring pit bull will have to suffice.

Cody Bottoms and Melody Holt joined me in-studio for one of my favorite and one of the most unique shows we’ve ever done.   I call this type of show a Scoop & Loop show, a technique all about catching prerecorded moments and evolving them into something else, live and off-the-cuff.

My brother had just let me borrow his two Dennon cd turntables, and I wanted to do a show utilizing them. So I went to my trusty Jen Synth and Casio SK1 and started recording some tracks. But then I kept thinking to myself that it needed some sort of rhythmic talking. What profession has the most rhythmic talking? Auctioneering, of course! Thus began my search for creative commons recordings of auctioneers. And my search landed me on the profile page of Alphahog on the website, FreeSound. Alphahog had recorded several auctioneers — and it was perfect for my show. That search ignited my love of Freesound, and I pulled many other choice field recordings for this episode. Many thanks to the artists who recorded these sounds!

Here is a list of the contributors from Freesound, the web’s premiere creative commons sound effect sharing site:

Auction sounds by Alphahog; church sound by andrew1280; strange bird, gulls and waves by crk365; 3 year old singing, chickens, steps on various surfaces, streets at night, and forest by Erdie; grafton peace padoga by lgarrett; monk sounds by bondegi; church chant by shewbox; storm (him chanting), monks, and mongolian overtone practice by djgriffin; and evil incantation and footsteps in the snow by incarnadine. 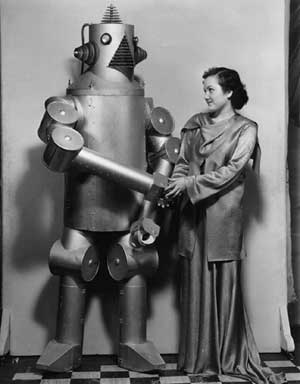 The idea behind Turn the Page was simple.  Six vocalists were presented with a group of index cards.  Each card had a specific instruction for something to do with their voice.  The card might say, “bark like a dog,” or, “speak German in a sinister voice.”  The card might even say, “Pick up the cd player headphones and hum the melody line you hear.”  (Before the show, I had recorded a few instrumentals using a Casio SK-1 keyboard.)

What results is one of our most entertaining episodes to date and by far the fan favorite.  Turn the Page features the vocal talents of The Human Snowglobe JJ Jones, Lola Wilson and Cody Bottoms from A Parade, Kri, Melody Holt, Gordon Roque, and 24-7 from the Billy Goats for a brief moment at the end.  Right before the show, you’ll hear an unreleased Theatre Intangible promo the band Call It Anything created when they were on the show for an artist showcase.  The background music in the intro is from an episode called Blue Green Black.  We’ll release both in the coming months.

If you like what you hear, please write us a review at iTunes.   Enjoy!

I’ve been working feverishly on a new episode called The Sound of Teeth recorded a few months ago, but sadly, I wasn’t able to finish it in time for tonight’s podcast release.  Look for it to be episode 4, and prepare for a good one. On the plus side, in its place, you get the very first episode we did at WRVU — Snails and Whales, originally broadcast October 21st, 2007. 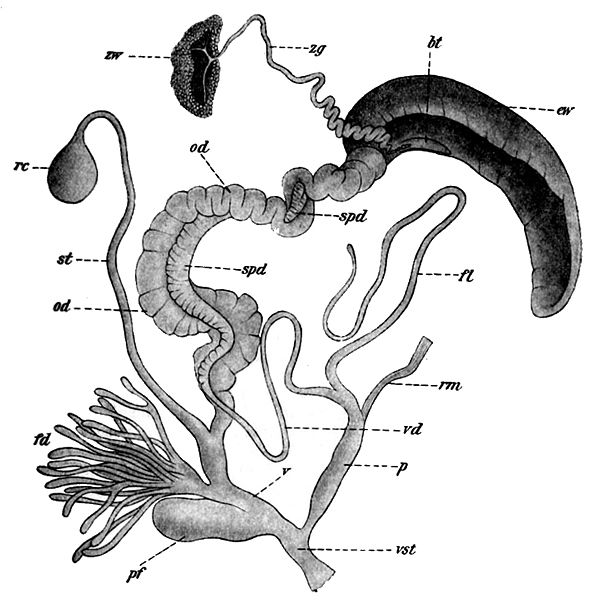 This episode features Cody Bottoms on Vocal FX Processor, Boss 202 Drum Machine, and Korg synth; and myself on . . . other stuff.  (Cody has a much better memory than I do.)  I think I was using my Kool Keys musical toy, circuit bent and redubbed The Pitch Fucker.  I also had recorded some field recordings of water and running a wet finger down a bathroom mirror.  Melody Holt was present in the studio assisting us.  The show was live-mixed and then later edited by me.  We named the show Snales and Whales because, well, that’s what it sounds like.

Life was rough and tumble back in the early days of ~ORE~ Theatre Intangible.  The first 20 minutes of the episode are lost to legend, because I forgot to hit record on the cd recorder.  We were still figuring out what the new version of ~ORE~ was even going to be.  I knew I wanted to shy away from spoken word records and tv clips that were so prominent in ~ORE~ Prefab Audio Extrapolations and focus instead on soundscapes and texture.  Cody ran the open mic at Café Coco where I used to play and was in an experimental rock band called A Parade.  We shared an interest in making weird noises, so I asked him to be a part of this premiere broadcast.  Cody went on to participate in several other episodes, probably more than any other participant.  You can hear him on the Theatre Intangible podcast episode 1, The Second Annual Halloween Extravaganza.

I don’t know if it was luck or skill, but Snails and Whales set the bar pretty high for future episodes, and helped define the show’s sound and mission.  It’s still one of my favorite episodes.  Enjoy.