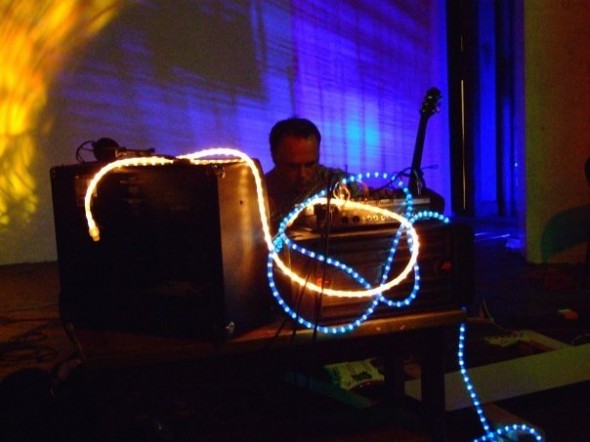 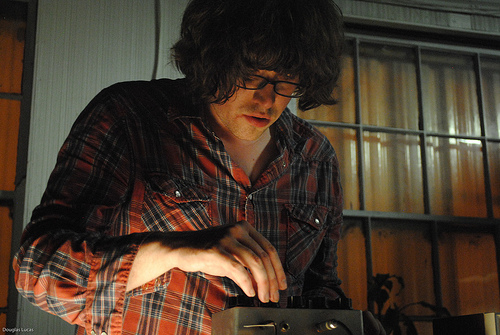 Check out Microwave Windows on this T.I. episode, Jeremy Bennett on this one, and Hardon Collider on this one.

Party at 8, music at 9 sharp. Because the police busted our last show, we’re shooting for an end time of 11pm. (Or at least, we’ll move into the basement at 11.)

Play the video below to hear samples of each band. Forgive the crappy quality. It’s the first video I made on the open source editing program OpenShot.