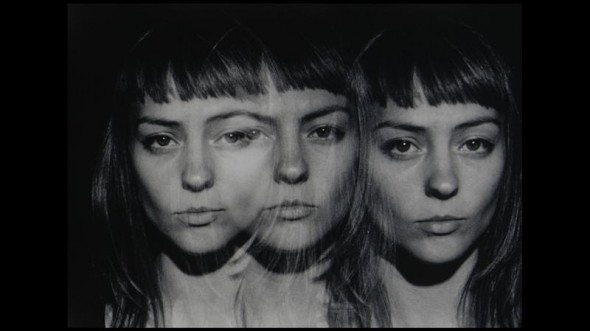 The wonderful Josephine Foster is performing tonight at The Stone Fox along with Honey Locust and The Cherry Blossoms.

Josephine will be performing on piano, and her husband Victor Herrero will accompany on the Portuguese guitar.