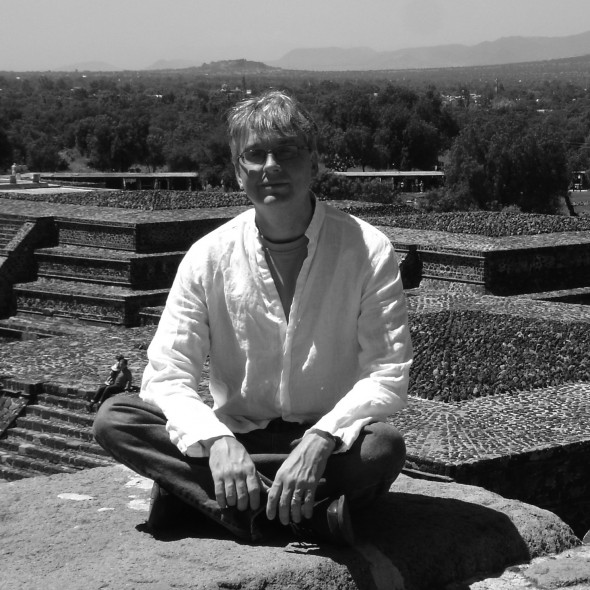 Tonight is the last Zeitgeist Indeterminacies event of 2012! Composer Stan Link is performing and percussionist Robert Bond is moderating. Both teach at Blair School of Music. The series title Indeterminacies is taken from a John Cage idea of processes whose outcome is not predetermined.

On the Facebook event page, Zeitgeist provocatively hinted at something special by writing that the event, “will only ever occur here [tonight.]” I’m guessing they’re referring to this: Stan wrote three special pieces just for tonight’s show. Once they are performed, the master copy (and only copy) of the score will be destroyed. I’ll accept wagers on methods of destruction with odds to office shredder and engulfed in flames.

Here’s the press release from Zeitgeist Gallery with the full details:

In the gallery: New work from: Richard Feaster

Stan will present three pieces he has composed especially for this performance:

These pieces will be performed once from an original score and then the score will be destroyed.

The program will feature:

Stan Link is Associate Professor of Composition at Vanderbilt University’s Blair School of Music and an internationally recognized composer and performer. He attended the Oberlin Conservatory and studied composition with Ed Miller and Richard Hoffmann. He later became a student of Roman Haubenstock-Ramati at the Vienna Hochschule fur Musik and went on to study composition at Princeton with Paul Lansky, Steven Mackey, Peter Westergaard and Claudio Spies. He taught composition at La Trobe University in Melbourne Australia and at the University of Illinois. As a creator of a wide range of acoustic and computer music ranging from solo chamber pieces to a ballet for orchestra, electric guitar and African drums, his pieces have been heard on concerts, broadcasts, webcasts and new music festivals across the United States, in Europe, and Australia.

Robert Bond is a drummer, performer, producer, remixer, educator and consultant. He is currently adjunct teaching at Vanderbilt’s Blair School of Music and the Osher Lifelong Learning Institute also at Vanderbilt. He has recorded for the Rough Trade and d-Pulse labels, and served as creative for the London Symphony Orchestra. He is also currently a facilitator for the Curb Center for Art, Enterprise, and Public Policy.

This event is free and open to the public. 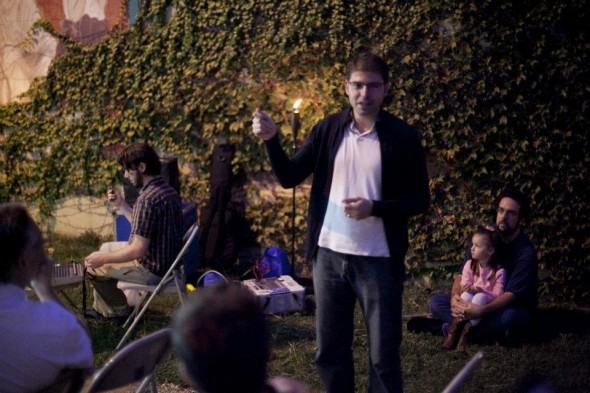 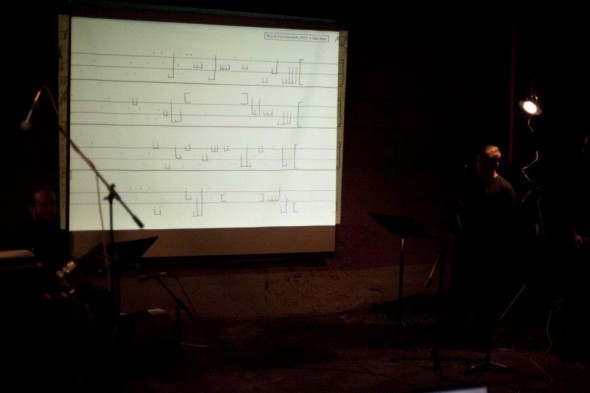 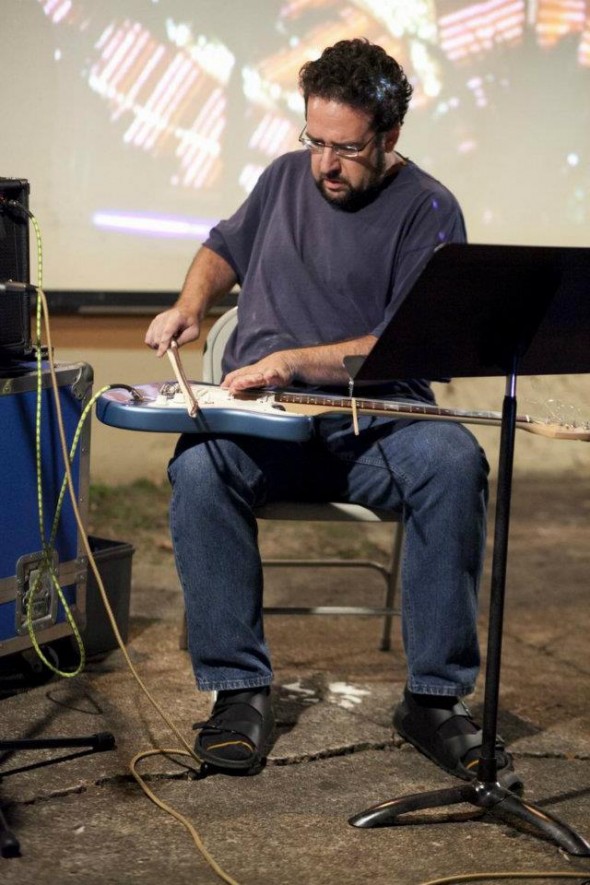 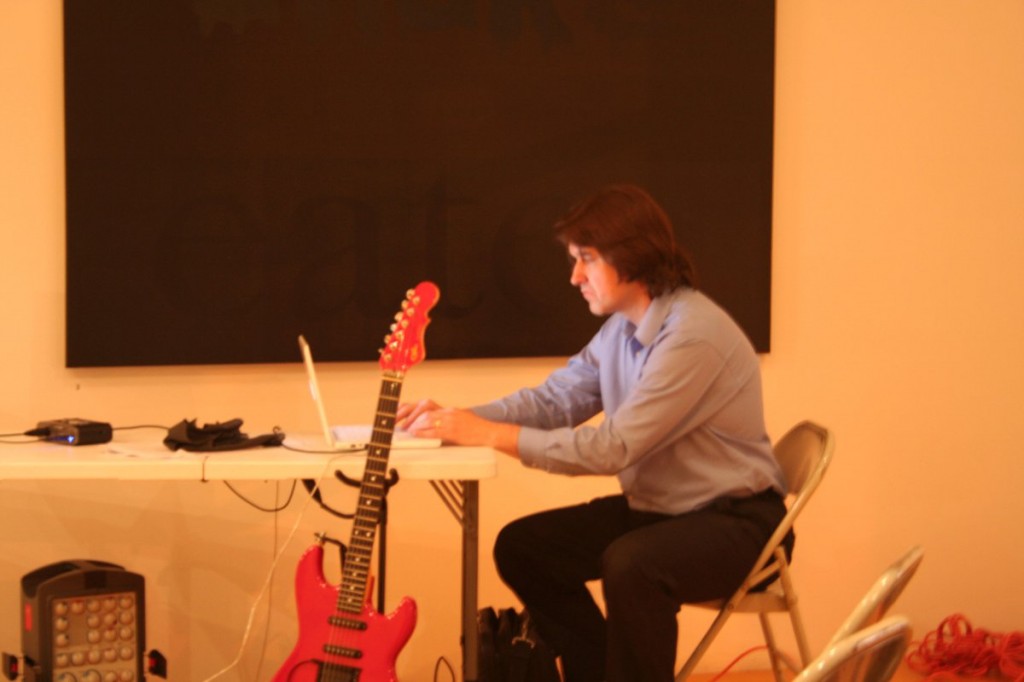