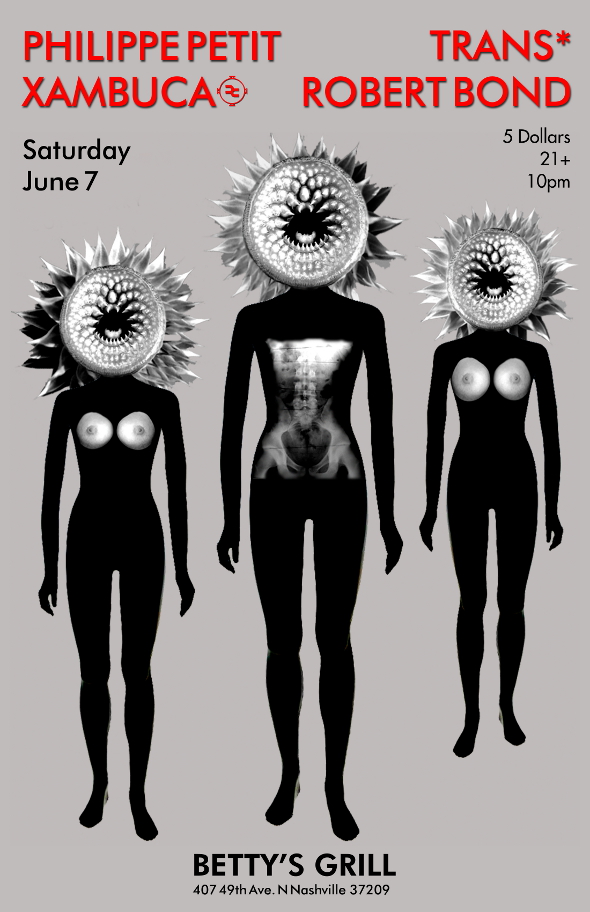 Robert Bond is a Nashville percussionist, electronic artist, producer and composer. He was featured on Theatre Intangible episode 105. For this show, he’ll be performing a very special solo set.

Phillipe Petit will not likely pass through Nashville again for a very long time, so don’t miss your chance to see some of the best sound artists around! 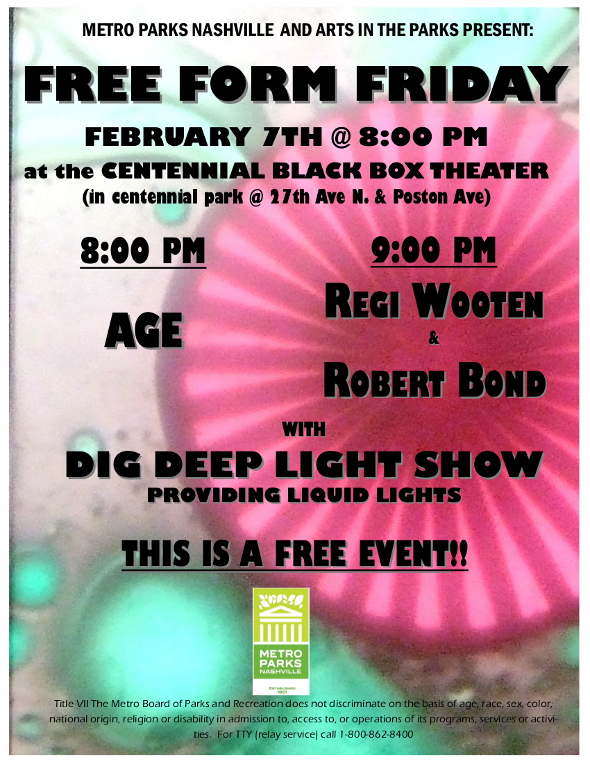 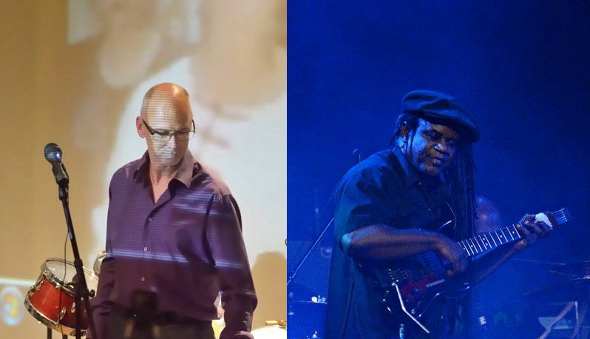 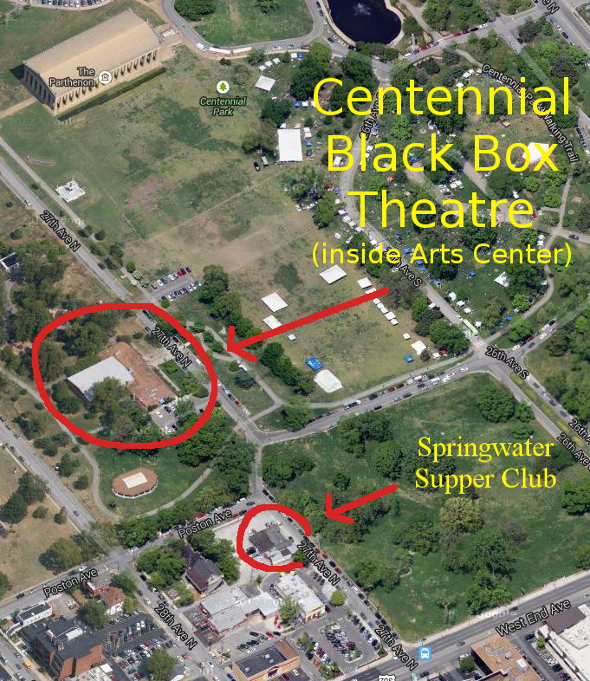 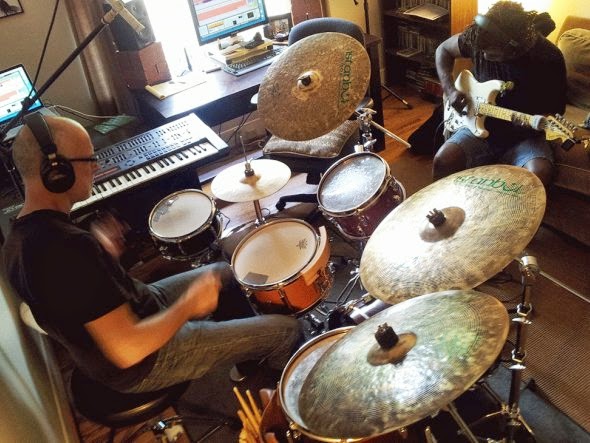 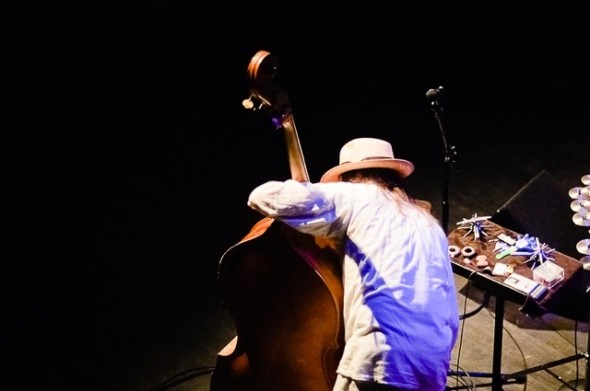