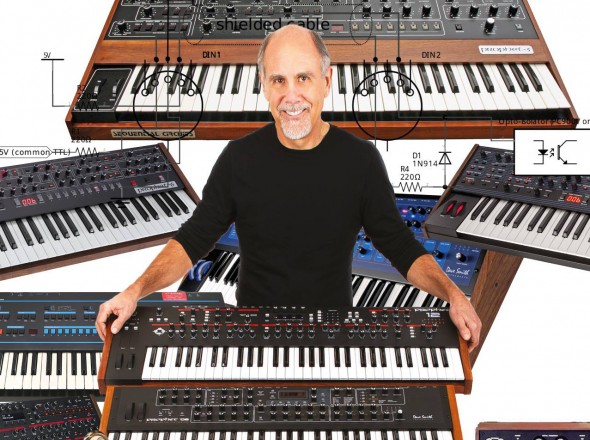 The Nashville Electronic Music & Synthesizer Group is a new meetup organized by Bill Vincent, Mike Hiegemann, and others. Basically, once a month we bring our favorite gear to SAE Nashville, talk about it, and play with it. The group has something very special planned for the next meeting on March 10th: a Skype Q&A with analog synthesizer pioneer Dave Smith.

Smith is the founder of Sequential Circuits and the inventor of the Prophet-5, which was, as his Wikipedia entry states, “the world’s first microprocessor-based musical instrument and also the first programmable polyphonic synth.” He’s a co-inventor of MIDI. While working at Korg, he led the team that produced the Wavestation synthesizer.

His company Dave Smith Instruments has released several successful products including the Prophet-6, the Tempest drum machine, and the OB-6.

So yeah. This is kind of a big deal.

If you’d like to attend, join the Nashville Electronic Music & Synthesizer Facebook group and RSVP here. Big thanks to Mike Hiegemann for organizing this event.

While you’re whiling away the hours, listen to the Theatre Intangible episode Prong & Spittle featuring Bobobobobob on the Prophet-5. 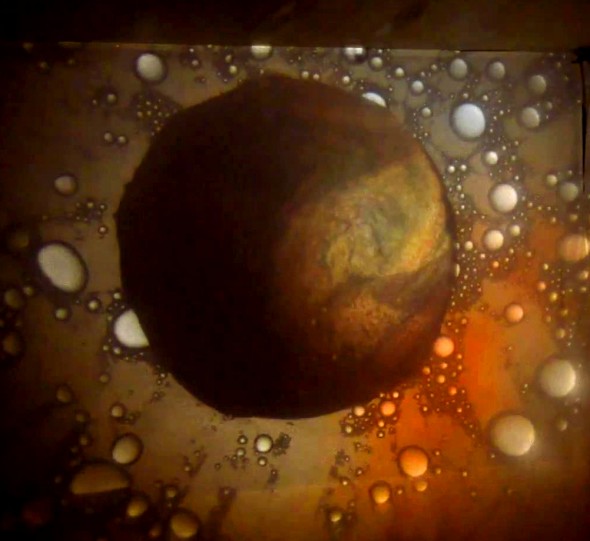 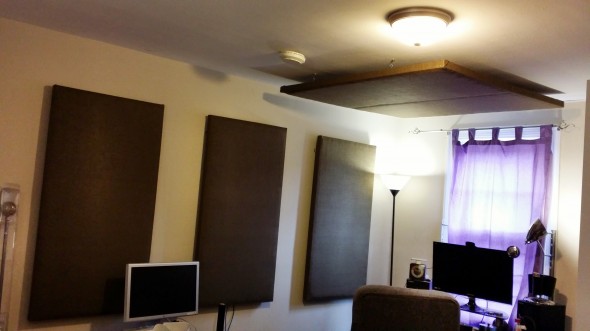 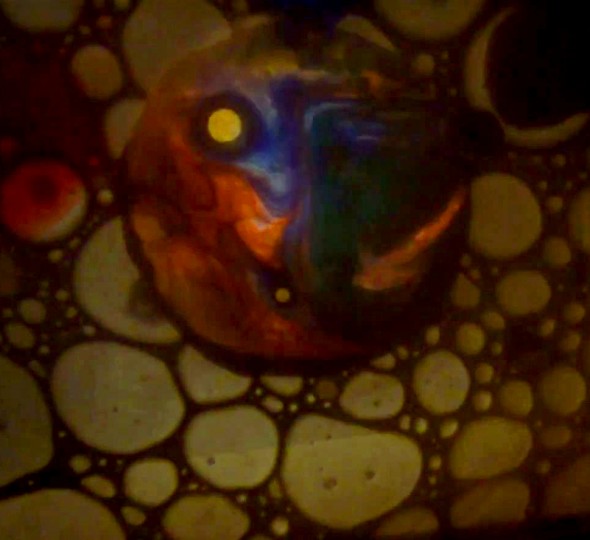 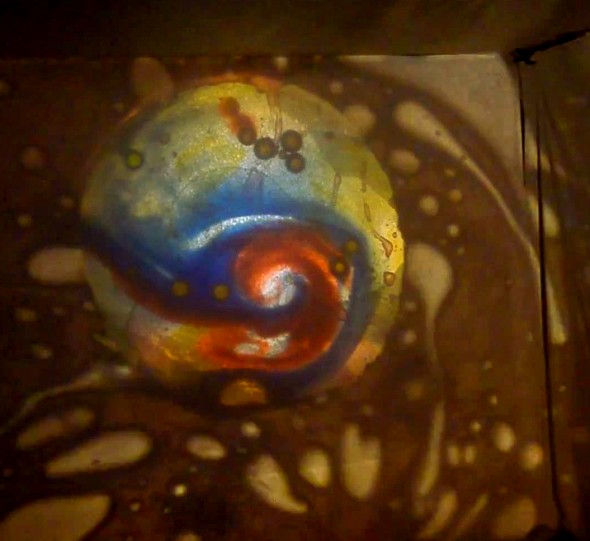 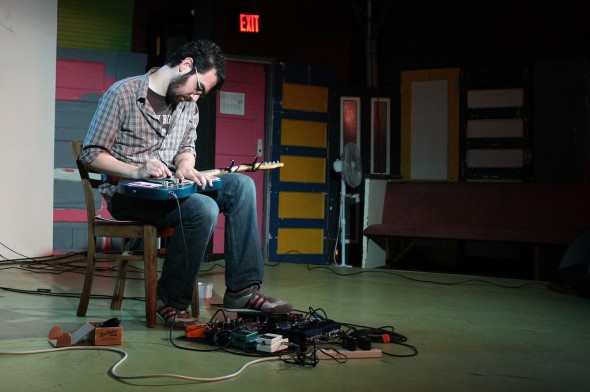 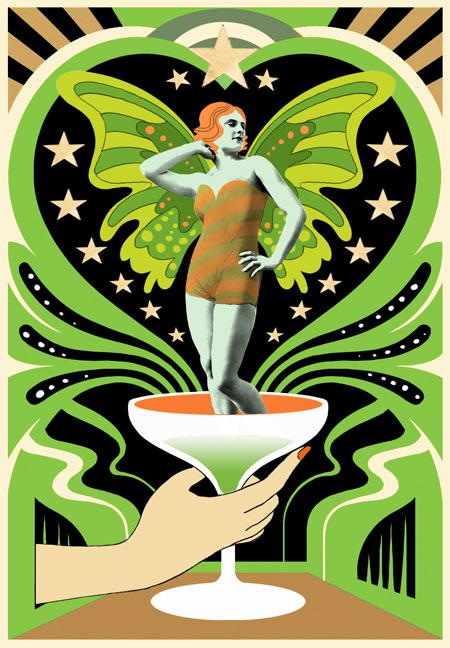 If you were at the Gallery F closing party, you may have witnessed the preview of the new project by JJ JONES THE HUMAN SNOWGLOBE, MIKE HIEGEMANN, and STIJN SMEETS : POPCOLLAGE. They only performed one song, a mashup of Burning Ring of Fire and Burning Down the House called The Fire Trilogy. (Theatre Intangible recorded it. Check it out here.) People went crazy over it!

I got to listen to PopCollage practice in my basement. The music is absurdist, brilliant, and completely sincere. Now, you have a chance to witness their first full concert, Thursday, May 3rd at Chestnut Studios.

Here’s the letter JJ sent me:

At my wife Sabine Schlunk’s studio on Chestnut Avenue near Sounds Stadium. (directions below).

We weave improvised sounds with famous lyrics from the popular music of history (with recognizable and unrecognizable melodies),as well as parts of fairy tales and famous lines from films.

Please join us. It will be fun.

Location: Chestnut studios are in an old brick factory near the railroad tracks ACROSS FROM 452 Chestnut St. Nashville around the corner from Sounds Stadium. The studio is on the main floor ALL THE WAY BACK TO THE END OF THE HALL.