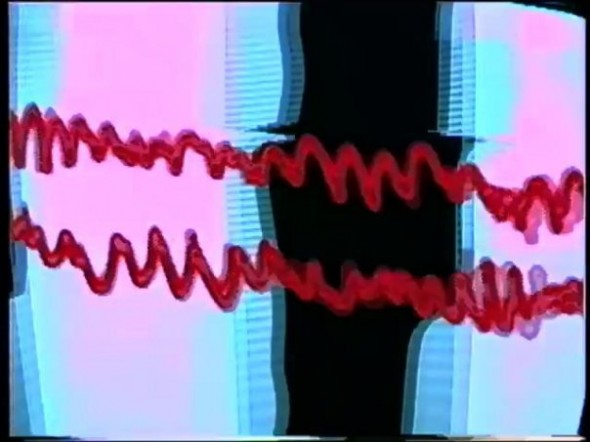 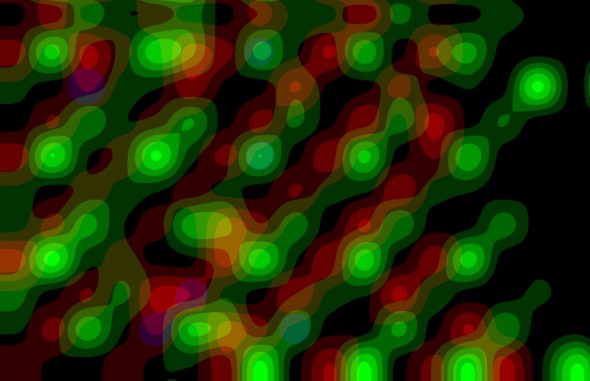 This Friday if you’re not attending that obscure little music festival in the backwoods of Tennessee, consider coming to Noa Noa for an evening of experimental music.

Next up is Workshoppe Radio Phonik, the joint project of Pimpdaddysupreme and Matt the PM. They last worked together for Noa Noa Experimental Series #2 where Matt the PM projected live visuals as Pimpdaddysupreme played warped records on 6 simultaneous turntables. Matt took the board audio from that performance, recreated the visuals, and posted the results as a brilliant Youtube video. Matt and Pimpdaddysupreme also appeared together on this Theatre Intangible podcast.

Rounding out the bill is Adventure Bomb aka Tony Youngblood aka me. It’s my scoop & loop / arrhythmic sampling / circuit-bending project. Check out these two Adventure Bomb sets: Forecasting and Adventure Bomb Halloween Special.

More info on the Facebook event page. Hope to see you at Noa Noa on Friday! 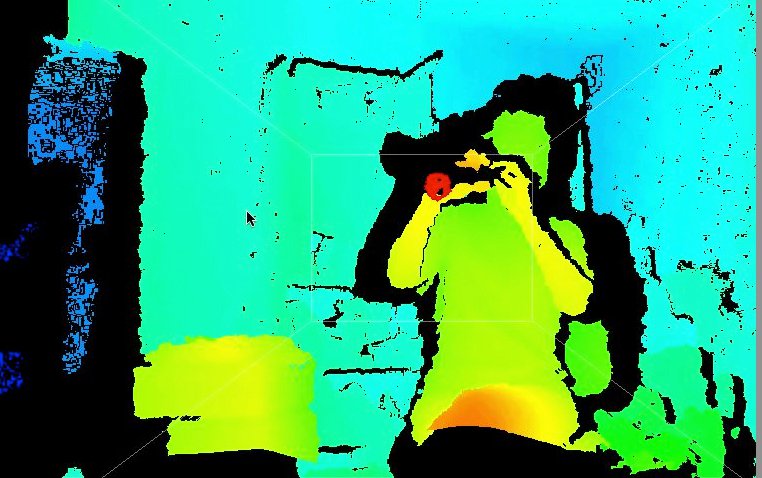