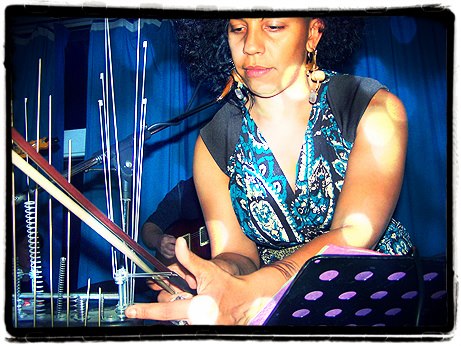 The Fuse Factory, a Columbus, Ohio based nonprofit arts organization, recently launched a Kickstarter for their 2013 Frequency Fridays season. You might know them as the organizers of the 2012 Columbus Circuit Benders’ Ball. Their latest Kickstarter campaign will go towards bringing cutting edge experimental artists to Columbus, including 2012 Nashville Circuit Benders’ Ball participants Roth Mobot.

Fuse Factory is an incredible organization that should serve as a role model for all hackerspaces and media arts labs. When we organized the 2013 Circuit Benders’ Ball, we used their previous Kickstarters as models.

Please consider donating, and if you find yourself in Columbus, check out the events!