As you probably know, the 2017 Circuit Bender’s Ball is happening August 25th through 27th in Nashville, TN. (By the way, we’re accepting applications for participants through June 1st.) On Saturday, May 20th at 8pm, Drkmttr will host a “mini” event to help raise funds for the Ball.

The event is called NO MEDIA and the concept is simple. All attendees — yes, including you — bring something to perform with. The NO MEDIA Tumblr explains the rest:

Participating artists are randomly matched in sets of 3 and given 10mins to perform. NO MEDIA aims to bring together artists from a broad range of performable disciplines (poets + dancers + expanded cinemaistas + free jazzers + audio/video noise makers + etc) to challenge the conventions of their practice by responding in realtime to artists from other disciplines.

NO preparation is allowed. Bring your tools, devices, instruments, props, etc., but you’ve got to start with a blank slate. NO time will be allotted for ‘setup’. There will be a 2min turn around time where you can carry your stuff up and meet your collaborators. NO documentation allowed. It happens once and in realtime.

The idea was conceived by Chicago glitch artists Jason Soliday, Nick Briz, and Jeff Kolar. The May 20 event is organized by CBB director Tyler Blankenship.

We will be accepting donations that will go toward CBB, and we’ll also have rare posters and merch for sale.

I’ve participated in a few No Media events in the past. They are enormous fun and a great way to meet new people. Don’t miss it! 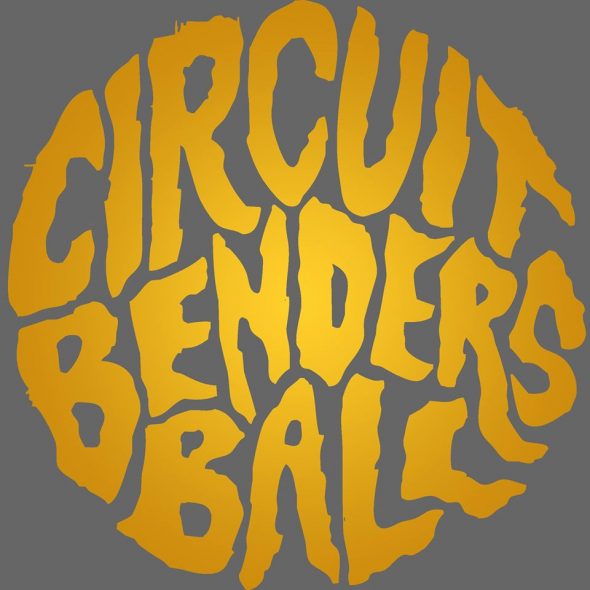 I’m happy to announce that the Circuit Benders Ball will be coming back to Nashville, August 25th to 27th, 2017!

CBB is a biennial festival of hardware hacking, art, music, and the creative spirit. I ran the first three. This year, Tyler Blankenship will be taking over as Festival Director, and I’m excited for his vision of the fest!

The Ball will take place at the East Nashville art collective The Complex. We’re still working out the details will provide an address and showtimes soon. 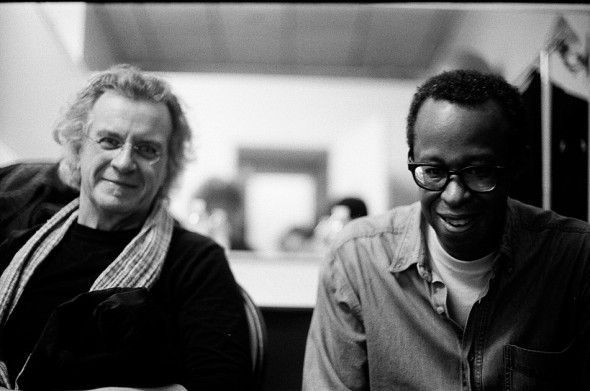 Good news, people. Matthew Shipp and Michael Bisio are returning to the Nashville VFW Post 1970 on Friday, March 27th! Their 2013 Nashville show was cited by many as the year’s top event.

Piano player Matthew Shipp is national treasure, and if you’re even remotely interested in free jazz, you need to be at this show. Matthew was a longtime member of the quartet led by saxophonist David S. Ware (who sadly passed away last October). Matthew has also performed with William Parker, Roscoe Mitchell, Joe Morris, Mat Maneri, Daniel Carter, Barbara Januszkiewicz and DJ Spooky. He’s known for his wholly original piano-playing style which somehow manages to convert dissonance into harmony. Never resting on tradition, Matthew also experiments in other genres, including contemporary classical, hip hop, and electronica.

Friday’s show is presented by FMRL Arts and also features The Xists, an experimental rock duo featuring Seth and Jocephus Hudson.  Tickets are $20. Doors at 8 p.m. Show at 9 p.m. 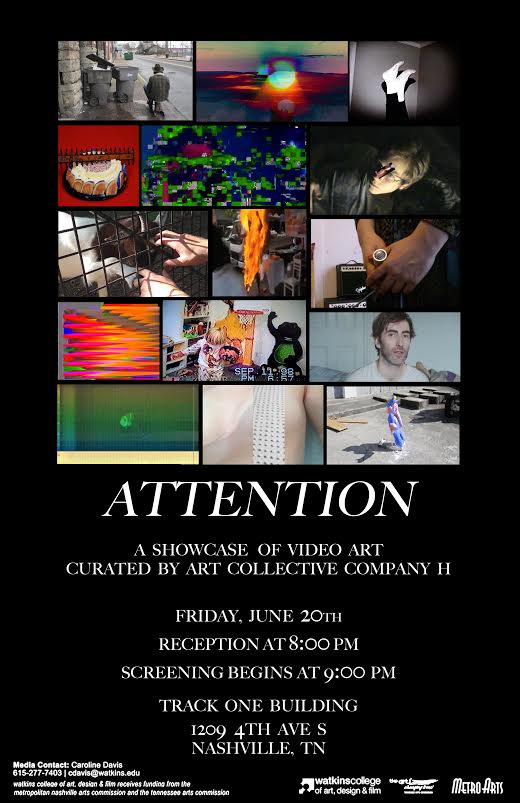