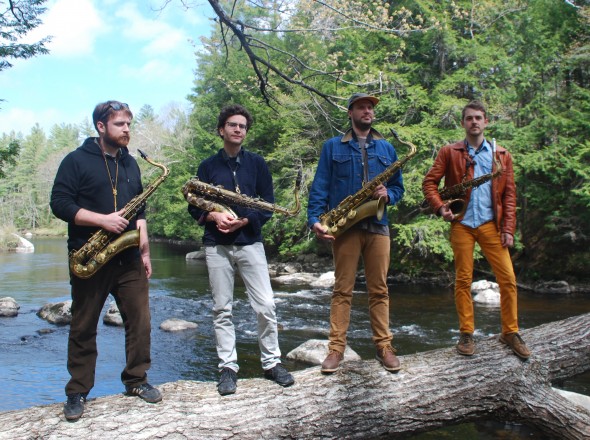 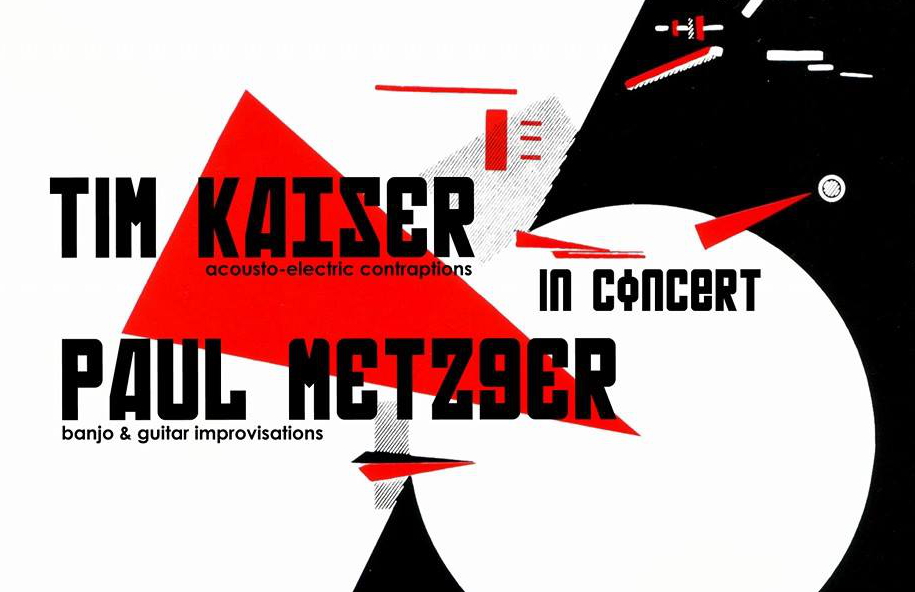 Ok folks, here’s another must-see FMRL Arts show. Paul Metzger is a Minneapolis-based guitar, banjo, violin, and anything-with-strings improviser and instrument maker. Hearing him perform on his modified string instruments is, as FMRL Arts’ says on the Facebook event page, “nothing short of sublime.” Tim Kaiser is a Duluth-based instrument maker, circuit bender, and ambient experimental musician. He last passed through Nashville for the 2014 Circuit Benders’ Ball. Paul and Tim are two of the most creative musicians on the scene, and the opportunities to see them together are rare. The only time they played Nashville on the same bill (that I know of) was a 2012 performance at Noa Noa house on Halloween night. That was one of my favorite shows of my life. Don’t miss this one!

Show starts at 8 p.m. Tickets are $10 at door or $8 in advance at FMRLArts.org. Check out the videos below for good introductions to their work. 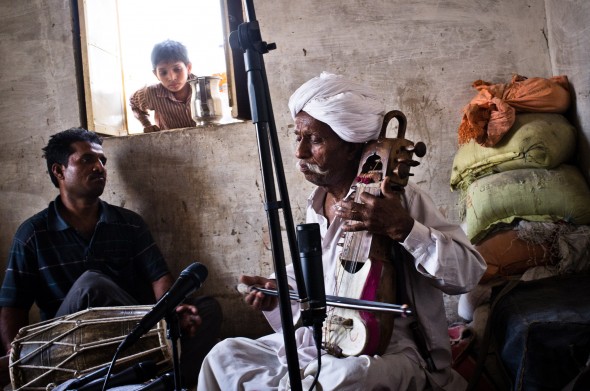