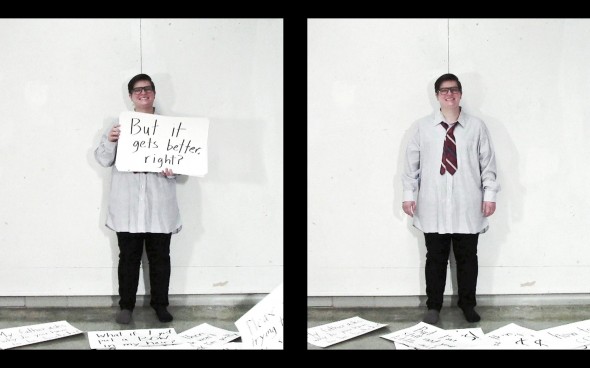 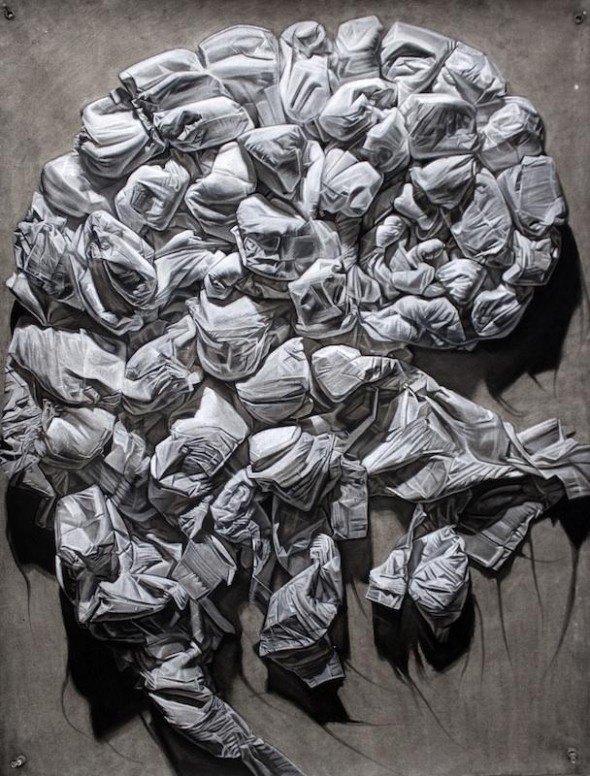 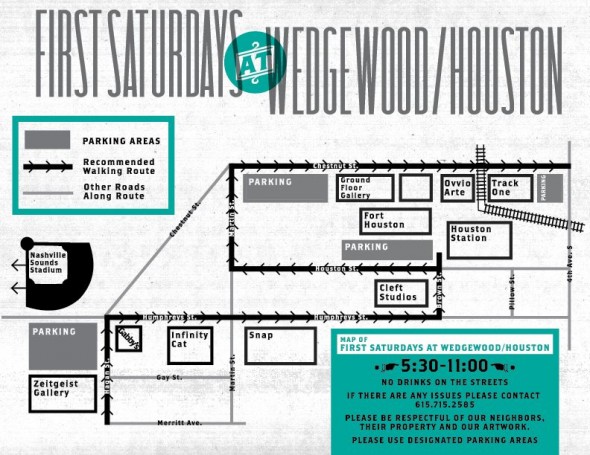 The Wedgewood-Houston neighborhood is kicking off a new monthly art crawl, beginning Saturday, August 3rd from 5:30pm to 11pm. I’m teaming up with Mike Kluge (Future Night at Boheme Collectif) to curate an electronic art exhibition at the SNAP Center called “ON/OFF.”

For our ON/OFF exhibition at SNAP Center, Mike and I called upon members of the circuit bending and electronic music and art communities to show off  interactive installations, reactive video, sound sculptures, flashing lights and things that go buzz.

The participating artists include:

This should be a fun show! Check out previews of Adrienne Outlaw‘s and Zach Adams‘ works below.

And be sure to check out all the other great gallery exhibits.

This article was adapted from my guest post at Nashville Arts Magazine.