Every October, Halloweird! descends upon Theatre Intangible, and we devote the month’s podcasts to all things Halloween. You may have noticed it’s been October for 21 days now. For that, I must apologize. It’s been an incredibly busy, stressful, and productive 21 days full of concerts, recordings, and commitments. But we’re going to make it up to you by cramming as many special Halloween podcasts into the last 9 days as we can. Starting with this spooky Adventure Bomb improv performed October 8th at Noa Noa. This one features Lola Koeune, Cody Bottoms, and Adventure Bomb, my scoop and loop moniker. Enjoy! 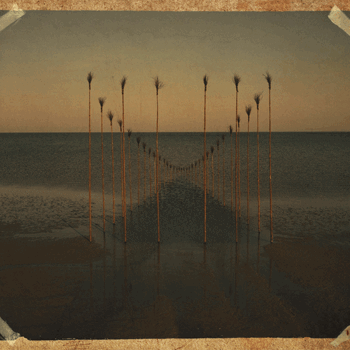 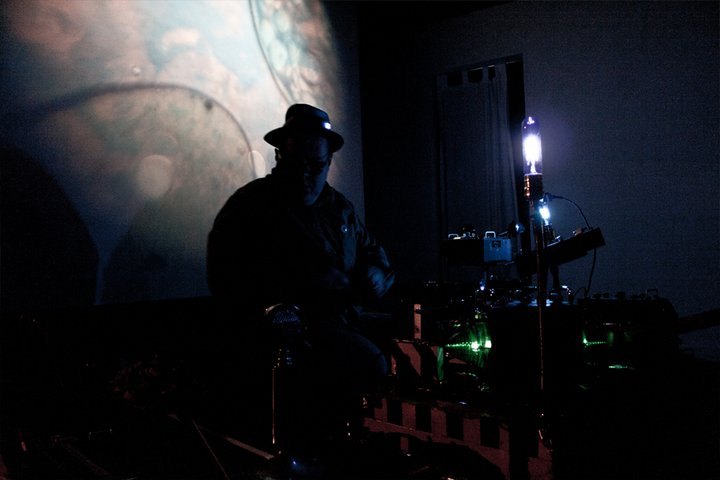 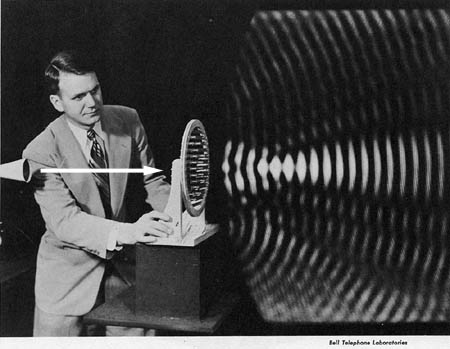 It was November 4th, 2007, and I stood in the WRVU on-air studios with a few friends, laying out slide whistles, balloons, air pianos, and other instruments for the evening’s improv.  Theatre Intangible was about to do its second WRVU live improv, On Air, a treatise on . . . erm . . . air, made exclusively on air instruments (get it?).  This show stars Cody Bottoms and Lola Wilson from A Parade, Gordon Roque, Melody Holt, and myself.  This show is particularly haunting, due in large part to Lola’s bellowing, enigmatic vocal air instrument.  Last year, we did an “On Air Volume 2.”  Look for that episode on this podcast very soon.  For now, here’s the original.  Enjoy.